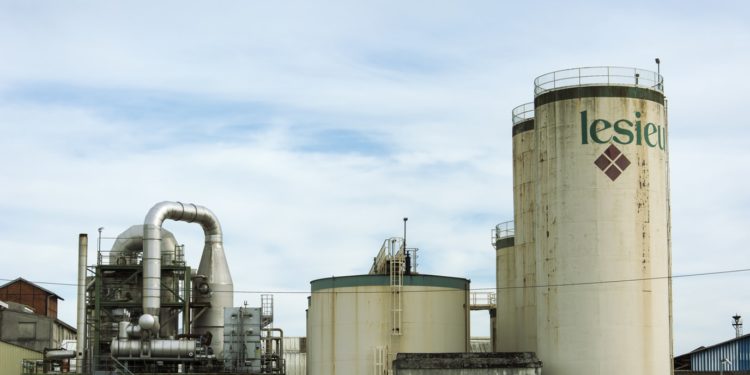 Photo by André Robillard on Unsplash

Oil prices are higher by 0.1% on Tuesday after the U.S. inventory declined marginally and amid the growing hopes of analysts that the Sino-American trade war will be put on a rest soon enough. Global benchmark Brent crude gained 16 cents, or 0.2%, to $60.86 a barrel. U.S. West Texas Intermediate (WTI) crude added 4 cents, or 0.1%, to $56.30 a barrel.

Last week, oil prices dropped to trade near $55 a barrel in New York, after the deepening trade war between the United States and China continues to put pressure and uncertainty on the oil market. The new drop follows the taking effect of the latest round of tariffs imposed by the U.S. on Chinese goods on Sunday. The new tariff imposed by Trump administration for the first time includes oil, thus directly affecting the industry considering that the U.S. is one of the biggest exporters of crude oil, and China is one of the biggest importers.

“It’s definitely a bullish report all around,” said Bob Yawger, director of energy futures at Mizuho in New York. “A big import number would usually be bearish, but it didn’t seem to dent the bullish end to the equation.”

The U.S. oil inventory should decrease in the next few weeks and eventually reverse course with the end of peak driving season and the start of significant refinery maintenance work, said Andrew Lipow, president at Lipow Oil Associates in Houston.

However, the market remains cautious with its movement as the volatility is still strong amid the trade war, analysts say.

“I think the market across the board has built-in as much hopefulness as they can about the U.S.-China trade war,” said John Kilduff, a partner at Again Capital in New York.

Healthcare employment will have the fastest growth: report