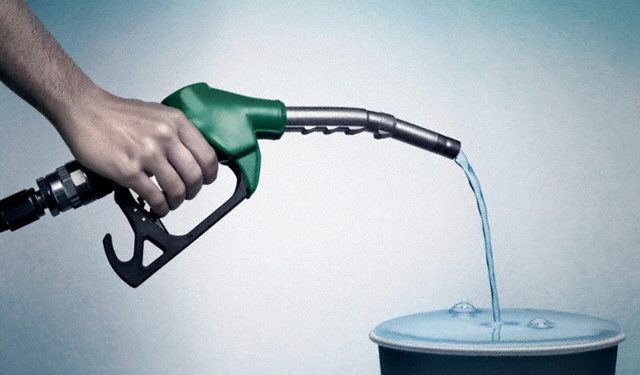 Having lost 5.9% in August, futures once again dropped to trade near $55 a barrel in New York, after the deepening trade war between the United States and China continues to put pressure and uncertainty on the oil market.

The new drop follows the taking effect of the latest round of tariffs imposed by the U.S. on Chinese goods on Sunday. The new tariff imposed by Trump administration for the first time includes oil, thus directly affecting the industry considering that the U.S. is one of the biggest exporters of crude oil, and China is one of the biggest importers.

“Economic uncertainty will continue to dominate the oil market’s agenda as new U.S. and China trade measures come into effect,” said Harry Tchilinguirian, head of commodity markets strategy at BNP Paribas SA. “The market is more and more resigned to a protracted stand-off and will be looking toward central-bank easing to shore up risk appetite to help overcome the prevailing hesitancy in going long oil.”

Back in late August, President Donald Trump said that he would increase the tariff on $250 billion Chinese imports from 25% to 30%. He said that this new tariff rate would be implemented starting October 1st. Similarly, Trump also said that the remaining $300 billion imports from China would see another 5% increase in tariff from 10% to 15%, effective starting September 1st, the president said on Twitter, August 24th.

Meanwhile, analysts do not see a bright future for oil prices based on their forecasts. A survey of 51 economists and analysts forecast Brent crude LCOc1 would average $65.02 a barrel in 2019, down about 4% from the previous month’s $67.47 projection and compared with the $65.08 average for the global benchmark so far this year, Reuters revealed, last week.