Home » Medical » Healthcare employment will have the fastest growth: report 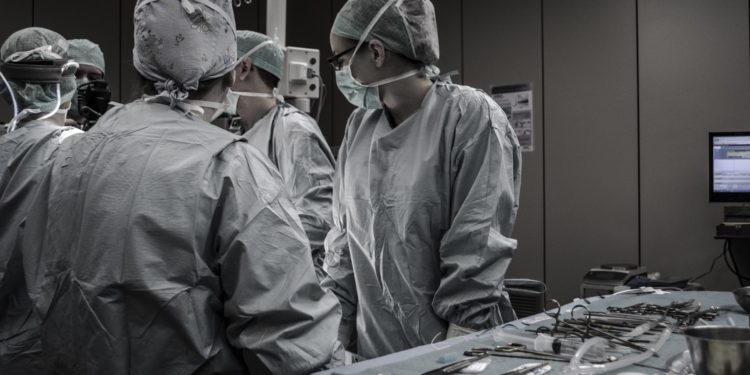 Photo by Piron Guillaume on Unsplash

Healthcare employment will have the fastest growth: report

The healthcare and the medical-related, as well as the solar installment job market, is said to be the fastest-growing job market in the United States, according to the U.S. Bureau of Labor Statistics. The high hopes in the medical field, however, is not mirrored by the general job market which the BLS projects to be only growing 0.5% in the next ten years.

Many industries are more likely not to be growing their employment rate, but those with the highest projected rates are Solar photovoltaic installers, a job that has seen the highest growth in terms of demand. Meanwhile, healthcare professionals and medical workers – jobs that pay a median wage of $24,200 or less – will see the biggest growth in terms of salary increase.

More than half of employment growth is expected in the health care and social assistance, private educational services, and construction fields. The study attributes this high growth rate to the changing lifestyle of Americans, the aging population, and the prevalence of chronic diseases as the main driving factor for the increase in demand.

” Increased demand for healthcare services from an aging population and people with chronic conditions will drive much of the expected employment growth. The fastest-growing among these occupations is home health aides and personal care aides. Other healthcare occupations with rapid projected growth–including nurse practitioners, physician assistants, and medical assistants–will be in greater demand as the healthcare industry moves toward delivery of team-based care,” the report reads.