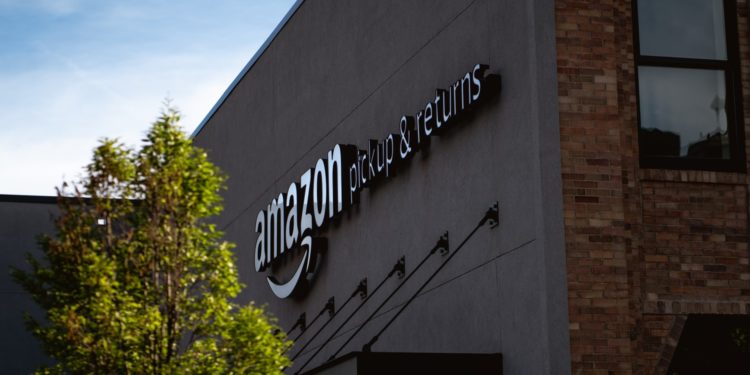 Photo by Bryan Angelo on Unsplash

For the first time in the company’s history, employees in Amazon are planned to walk out and march on a strike in order to protest the e-commerce giant’s lack of inaction regarding climate change. Specifically, the protesters demand that Amazon, together with its Chief Executive Officer, Jeff Bezos, to stop working with oil and energy companies to optimize fossil fuel extraction.

The strike, which is the first time Amazon employees will participate in, is scheduled to start at 11:30 am Pacific time on September 20. Workers at the Seattle headquarters of the company will spearhead the demonstration.

A petition has been circulating around the headquarters of Amazon, asking employees to promise to join the strike. Around 900 workers have already signed the petitions, most of them from the Seattle headquarters. Other locations are reportedly growing in numbers as well. The protest is part of a global general strike led by 16-year-old climate change activist Greta Thunberg planned to take place ahead of the United Nations Climate Action Summit on September 23.

Aside from not working with oil and energy companies that exploit the exploration of fossil fuels, the protesters have also laid out two more demands from Bezos. The first demand from the employees is for Amazon to stop donating to politicians and lobbyists who have a history of denying the reality of the climate crisis. The second demand is for the company to implement strategies and policies that will lead to zero-carbon emissions by 2030.

To be clear, the protesters do not only want the company the company to cut down on its carbon emissions, they have a bigger goal of persuading Amazon and its high officials to abandon the use of fossil fuels altogether and make a shift to complete renewable energy in ten years – a feat that is according to the protesters is possible.

“There are so many tools and capabilities within Amazon that it can really be a leader in this,” says Danilo Quilaton, who has worked at Amazon for over two years as a product designer at Twitch. “That’s all I want as an employee of Amazon—to work for a company that’s taking climate change seriously and leading the push forward.”