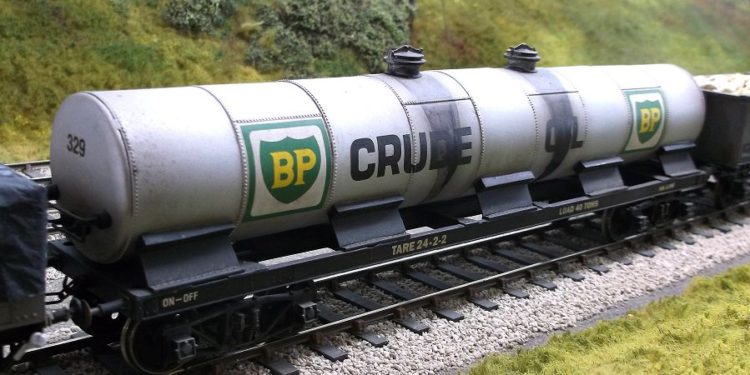 US oil prices plummets in its worst week this week since 2008 as coronavirus stokes fear among investors. Photo: Phil Parker | Flickr | CC BY 2.0

U.S. oil prices experienced its steepest nosedive since 2008 this week as panic over the fast-spreading coronavirus stokes investors fearing for a slowing global demand. This week alone, benchmark rent crude, which fell about 2% on Thursday, has shed around 13%, putting it on track for its steepest weekly decline since January 2016.

“Brent crude under $50 a barrel will be a nightmare scenario for OPEC and may well provoke a …response of some kind from the core grouping,” said Jeffrey Halley, senior market analyst at brokerage OANDA.

West Texas Intermediate crude settled down 4.9%, to $44.76 per barrel. U.S. crude has fallen about 16% for the week, the biggest weekly decline since December 2008.

Investors’ fear intensified as the coronavirus outbreak has already spread around the world, with confirmed infections in more than 40 countries, including Europe and the United States. The disease, which originated in Wuhan, China, has now killed more than 2,800 people worldwide and infected more than 80,000. While the World Health Organization reported that the spread of cases in China is slowing down, the outbreak has jumped in South Korea, Japan, Italy, and Iran.