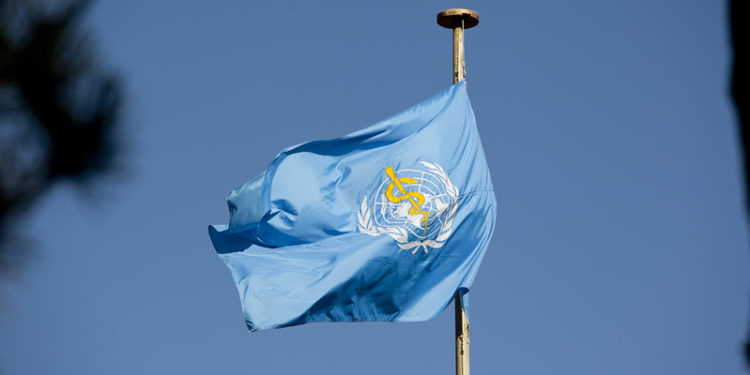 The World Health Organization said that COVID 19 has a mortality rate of 3.4, which is higher than earlier estimates if 2%. Photo: Eric Bridiers | Flickr | CC BY-ND 2.0

Speaking during a press briefing at the agency’s headquarters in Geneva, WHO Director-General Tedros Adhanom Ghebreyesus said: “Globally, about 3.4% of reported COVID-19 cases have died.”

Putting the case in perspective, the seasonal flu, which many have previously compared the COVID-19 outbreak, only has less than 1% in terms of mortality, said Ghebreyesus.

Last week, the World Health Organization said that the mortality rate of COVID-19 could vary between 0.7% to up to 4%, depending on the quality of the health-care system where it’s treated. Other scientists have previously estimated the disease’s mortality rate at around 2.3%.

In a press briefing last Monday, the health organization said that there is still much to know about COVID-19 and emphasized that the virus does not behave like the seasonal flu, as previously thought. The organization said that while the medical community already has sufficient knowledge on influenzas – such as means of transmission and effective medical intervention to suppress the virus – the same information is still unavailable to doctors and medical practitioners of today when it comes to COVID-19.

“This is a unique virus, with unique features. This virus is not influenza,” Tedros said Monday. “We are in uncharted territory.”

World leaders must ‘wake up’

Last week, WHO has encouraged world leaders to be prepared for the coming of COVID-19 outbreak worldwide and has raised its global risk assessment of the virus to the highest level. They are also urging countries and governments to “wake up” and “get ready.”

“We are on the highest level of alert or highest level of risk assessment in terms of spread and terms of impact,” said Dr. Mike Ryan, executive director of WHO’s health emergency program. The group isn’t trying to alarm or scare people, he said. “This is a reality check for every government on the planet: Wake up. Get ready. This virus may be on its way, and you need to be ready. You have a duty to your citizens; you have a duty to the world to be ready.”