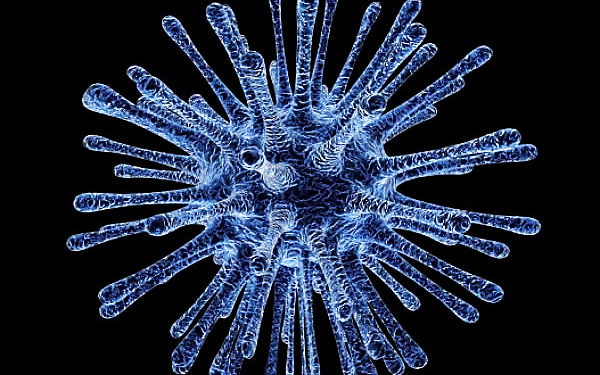 The World Health Organization urges world leaders to 'wake up' and 'get ready' as it raises its coronavirus threat assessment to 'very high.' Photo: 70023venus2009 | Flickr | CC BY 2.0

After raising its coronavirus threat assessment to the highest level, the World Health Organization (WHO) urges countries and governments to “wake up” and “get ready.” The deadly COVID outbreak has already spread to more than 49 countries in a matter of weeks, prompting the health agency to set its threat assessment at “very high” at a global level.

“We are on the highest level of alert or highest level of risk assessment in terms of spread and terms of impact,” said Dr. Mike Ryan, executive director of WHO‘s health emergency program. The group isn’t trying to alarm or scare people, he said. “This is a reality check for every government on the planet: Wake up. Get ready. This virus may be on its way, and you need to be ready. You have a duty to your citizens; you have a duty to the world to be ready.”

However, with the right policies, WHO said that many countries could avoid the “worst of it.” Nonetheless, putting its risk assessment on the highest level means that the organization’s “level of concern is at its highest,” he said at a press conference at WHO headquarters in Geneva.

Ryan added that world leaders can still contain the virus within its borders and that “to wait, to be complacent about being caught unawares at this point, it’s not much of an excuse.”

The disease, which originated in Wuhan, China, has now killed more than 2,800 people worldwide and infected more than 80,000. While the World Health Organization reported that the spread of cases in China is slowing down, the outbreak has jumped in South Korea, Japan, Italy, and Iran.

Because of the ensuing global panic over the spread of the coronavirus in Europe and the United States, global markets have seen an unprecedented decline, which is the most significant loss of most markets since the financial crisis in the last decade.

The US is 'totally ready' to respond to the COVID-19 outbreak, Trump says after calling it a 'hoax'