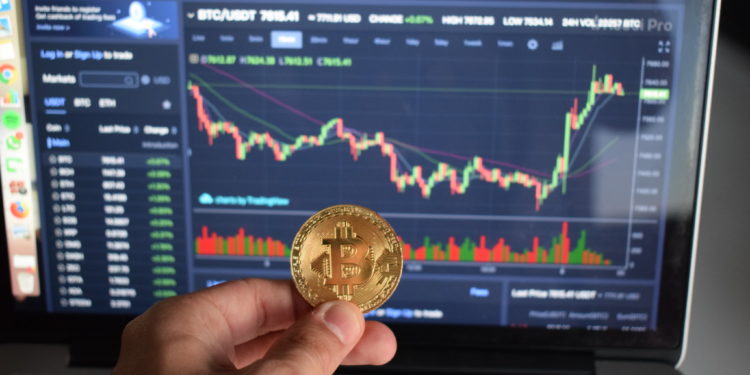 There is so much for Bitcoin investors to celebrate, and one is over the crypto-currency gain frenzy as the number one cryptocurrency extends its rally, making its highest value in the last 17 months today.

The cryptocurrency has now grown more than 60% in June alone. The digital coin created back in 2009, has taken its market value, the total of all bitcoin’s in circulation, to $237 billion and Wednesday new high makes Bitcoin value represent 62.6% of all digital currencies tracked by data site CoinMarketCap.com.

This the second high for bitcoin as the December 2017 peak for the digital money was at $326.5 billion.

It is still unclear what drives Bitcoin price in the recent skyrocketing. Some analysts suggest that one possible motivator is the fact that there is already a higher level of recognition towards cryptocurrencies as evidenced by multiple corporation giants having their own crypto ventures.

Michael Moro, CEO of digital currency trading platform Genesis Global Trading, said “ volumes are 2x to 3x higher than where we were 12 months ago,” said.

“While this rise in volume has come from increased activity among our usual buyer base of hedge funds and family offices, an interesting new buyer group has emerged for us – endowments of private schools. This new group helps highlight how Bitcoin and crypto adoption is spreading,” he said.