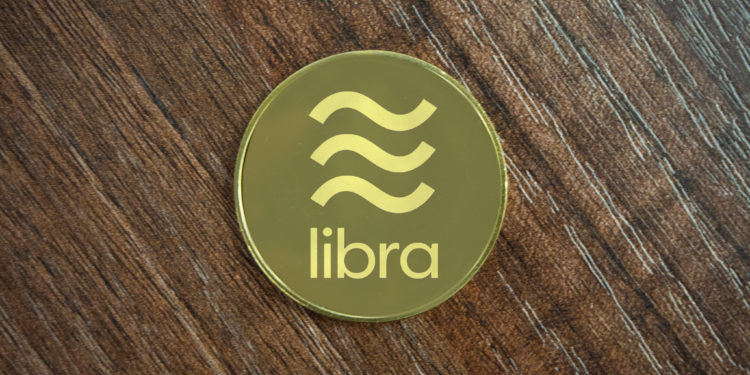 PayPal, one of the biggest corporate backer of Facebook’s Libra in the financial sector, has officially announced that they are backing out of the venture.

“PayPal has made the decision to forgo further participation in the Libra Association at this time and to continue to focus on advancing our existing mission and business priorities as we strive to democratize access to financial services for underserved populations,” PayPal said in a statement.

PayPal is one of the 23 corporations that comprise the Libra Association, the organization that is supposed to oversee the operation of the Libra cryptocurrency.

PayPal said it is still “supportive of Libra’s aspirations” and that it will continue to partner with Facebook in the future.

PayPal’s participation with the Libra Association could be linked through David Marcus, the head of Libra’s department on Facebook. Marcus used to work with PayPal before moving to the social media platform.

“We recognize that change is hard and that each organization that started this journey will have to make its own assessment of risks and rewards of being committed to seeing through the change that Libra promises,” said Dante Disparte, head of policy and communications for the Libra Association, in a statement regarding the exit of PayPal.

Earlier reports have revealed that some of the early backers of Libra have been contemplating leaving the Association as regulatory scrutiny heightens on Facebook digital money.

At least two of the early members of the Libra Association, the organization co-founded by Facebook to oversee the Libra cryptocurrency, told reporters from the Financial Times that they are considering leaving the cryptocurrency project because of the staunch regulatory scrutiny it attracts in the recent times. Earlier, two other early backers have already expressed their willingness to get out of the Association when the time comes.