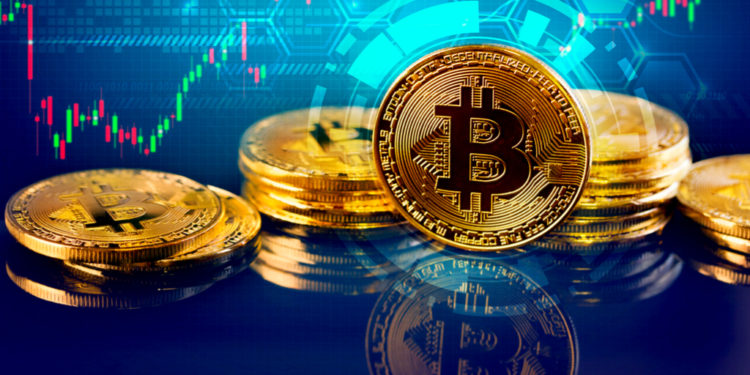 Bitcoin is on a roll these past few weeks and has been breaking barriers and exceeding expectations. Experts believed that this new high for Bitcoin might create a renewed interest from key players over digital currencies.

The unexpected doubling of Bitcoin’s value comes a few days after Facebook officially anounced its own digital currency, Libra. The new crypto-based currency that runs in a similar blockchain system as Bitcoin is said to start operating early next year, with Facebook’s subsidiary Calibra serving as the currency crypto exchange. Facebook touts that the new Calibra platform will have the capabilities of moving money or sending remittances across the globe.

But amidst the hype about Facebook’s new digital coin, Facebook’s stocks dipped a few hours after the announcement as early roadblocks from analysts and lawmakers induced worries on investors.

But some analysts argue that while Facebook’s stocks plummeted because of the announcement, it could also be one of the primary motivators of the massive rise in Bitcoin prices. They said that the debut of Libra might have created a level of legitimacy to cryptocurrencies despite the fact that Libra is said to operate differently from Bitcoin and other crypto money.

Unlike Bitcoin, the Libra currency is banked on actual real-life money and government certificates and is backed by an organization called Libra Association, which is composed of financial giants like Paypal, Mastercard, and VISA.