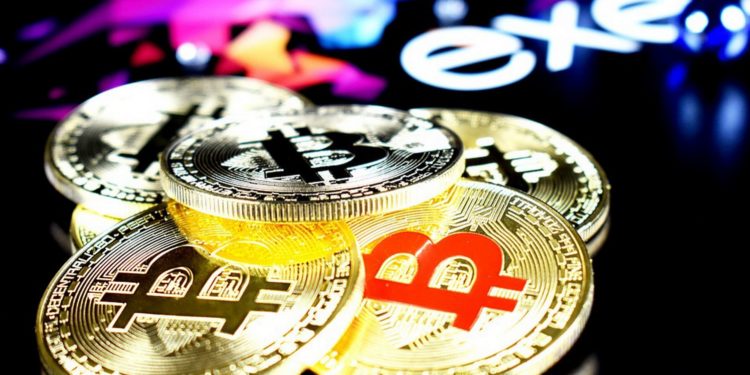 Photo by Clifford Photography on Unsplash

A lot of lawmakers and regulators around the world have professed that they are not fans of cryptocurrencies. But Jean-Claude Trichet, the former European Central Bank (ECB) president, dismissed the entire idea of crypto money altogether.

Trichet is not alone. Many analysts are not impressed with the apparent upward direction of Bitcoin prices in the past few months. Cryptocurrency trader Crypto Dude recently tweeted an extremely shocking and bearish prediction about the eventual price of Bitcoin. He said that it could reach as low as $900 the moment that the hype dies off.

This prediction is not in the distant future as the trader said it would happen before 2023 at best. However, the trend in Bitcoin prices right now suggest otherwise.

On Tuesday, Bitcoin’s consecutive weekly losses and multiple failures at key resistance have shifted risk in favor of a drop to around $8,550 and perhaps as low as $8,000.A high-volume move above $9,335 (descending trendline from 2019 high) is needed to revive the bullish view.

Nonetheless, none of these suggest that it will fall drastically in two years’ time. However, considering the volatility of the currency, anything is possible.