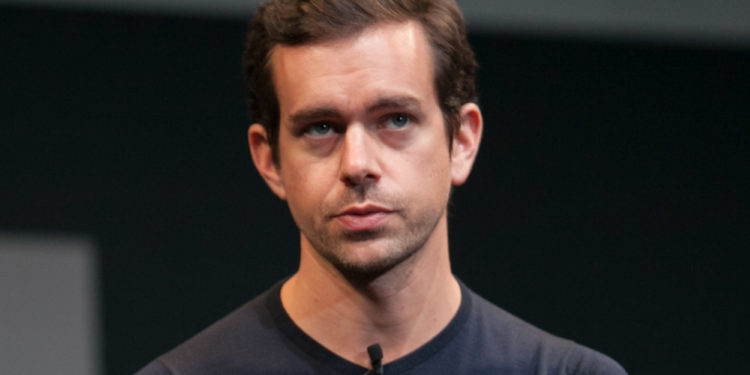 Amidst his bold pronouncements that he and Twitter will not support Facebook’s cryptocurrency project, Libra, Twitter CEO Jack Dorsey, went out to back another cryptocurrency project as the social media network participated in CoinList’s $10 million funding round, alongside several other investors.

Coinlist is a platform that helps startups get and generate funding through token sales. The platform will use the rounds of investments to fund the development of CoinList Trade, a new exchange platform, and a cryptocurrency wallet, the Wall Street Journal said in a report. Coinlist new round of investment came after it closed a Series B in 2018 from backers, including Digital Currency Group and Polychain Capital.

Dorsey’s investment in Coinlist marks his first physical venture on the cryptocurrency market amidst being a long-time crypto and Bitcoin advocate. In the last few months, Dorsey has become very vocal about his plan to invest in, including hiring developers to work full-time on Bitcoin Core and other “cryptocurrency ecosystem” projects.

“#BitcoinTwitter and #CryptoTwitter! Square is hiring 3-4 crypto engineers and one designer to work full-time on open source contributions to the bitcoin/crypto ecosystem. Work from anywhere, report directly to me, and we can even pay you in bitcoin! Introducing @SqCrypt,” Dorsey said in a post made by his official Twitter account.

“I believe the internet will have a native currency […] I don’t know if it’s Bitcoin, [but] I think it will be given all the tests it’s been through, the principles behind it, and how it was created,” he added.