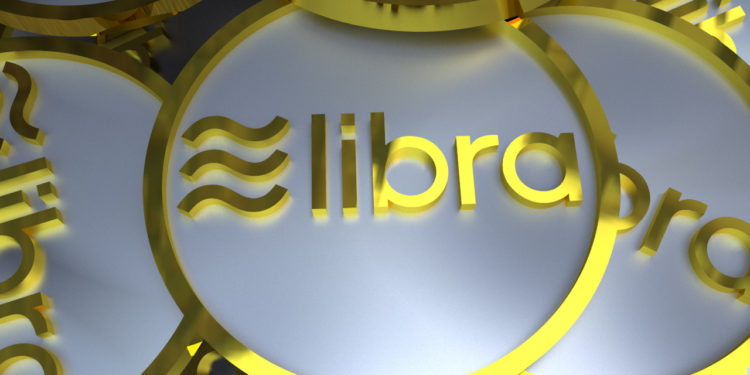 There is no need for new and specified regulations to be enacted to cover cryptocurrencies, and other stable coins as existing regulations are already enough to protect the public interest, global securities watchdog IOSCO said on Monday.

IOSCO’s statement came after policymakers start to examine whether new policies are needed to regulate Facebook’s ambitious cryptocurrency initiative, Libra coin.
The watchdog, which is comprised of security experts from across the world, including the United States, Europe, and Japan, said that after review and assessment of stablecoins like Libra, the body was able to conclude that the new digital money brings potential benefits and likewise poses new threats and risks.
“Our analysis has shown that so-called ”stablecoins” can include features that are typical of regulated securities,” IOSCO said in a statement.
Since its announcement, many have started to express legitimate concerns over Facebook’sFacebook’s Libra. The fears are centered on privacy and security following controversy after controversy regarding data safeguarding and cyberprivacy surrounding Facebook. Members of the U.S. Congress called for the social media platform to halt the venture altogether until the company can answer concerns regarding consumer privacy and security of a new digital coin.
U.S. Representative Maxine Waters, chair of the House Financial Services Committee, asked Facebook to halt work on until it answers questions about privacy and security.
Moreover, European officials have been very adamant of Libra, citing that there could potentially be a disruption in the global financial system following the release of Libra ad it could rival central banks. Other officials also pointed out the potential of the Libra to be used as a tool to evade global sanctions and to launder money.
Previous Post