Home » Crypto » US Moves To Stop Facebook From Issuing Libra 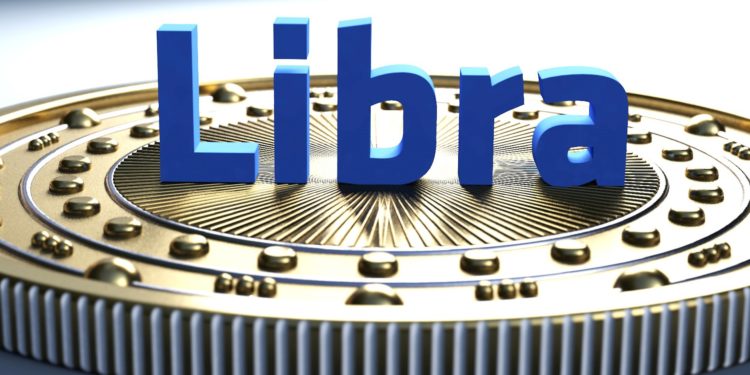 The bill, which was appropriately named as “Keep Big Tech Out Of Finance Act” basically prohibits major tech companies from creating their cryptocurrency and from affiliating with a person who is defined as a financial institution.

By reading the draft bill, one would instantly recognize that it was designed to include Facebook and its crypto venture to those that are prohibited instead of excluding those that can be allowed.

According to the proposed bill, no tech company should be allowed to issue any form of financial services. “A large platform utility may not establish, maintain, or operate a digital asset that is intended to be widely used as a medium of exchange, unit of account, store of value, or any other similar function, as defined by the Board of Governors of the Federal Reserve System,” reads the draft bill.

The “large platform utility” is defined as a technology company with “annual global revenue of $25,000,000,000 or more” and one that is “predominately engaged in the business of offering to the public an online marketplace, an exchange, or a platform for connecting third parties.” This definition seems to be crafted to include Facebook rather than exclude other companies.

Senate asks FB if people can trust them with their money

Meanwhile, in a Senate hearing by the Senate Banking Committee today, David Marcus, Facebook’s head for the crypto project was grilled by Senators as they heighten their scrutiny on Libra.

Senator Sherrod Brown, Democrat of Ohio, questioned the trustworthiness of the company in handling people’s money; wich the company’s spokesperson responded with a promise to do their best to protect their users.

“We’ve made mistakes in the past,” Marcus responded. “We have been working, and are working hard to get better.”