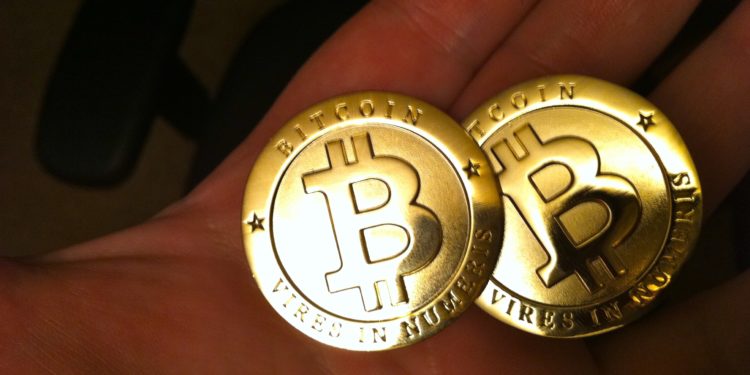 Bitcoin prices plunge after President Donald Trump criticized cryptocurrencies and said that US Dollars is the only American currency.

Bitcoin price briefly hit below $10,000 just after midnight Monday, a two-week low for the leading digital coin, Coindesk’s data showed. The cryptocurrency appeared to rebound slightly to bring it past $10,000 as of Monday morning.

The relationship between the drop in bitcoin price and Donald Trump’s anti-cryptocurrency sentiments has not been established yet, but the drop definitely happened days following the President’s controversial tweets.

In a series of tweets on Thursday, Trump said that he is not a “fan” of cryptocurrencies, asserted that America has only one currency, criticized bitcoin, as well as told Facebook that they need a banking charter if they want to launch their newly announced crypto-based money called Libra.

Trump said cryptocurrencies are not money, and “Unregulated Crypto Assets can facilitate unlawful behavior, including drug trade and other illegal activity.”

“If Facebook and other companies want to become a bank, they must seek a new Banking Charter and become subject to all Banking Regulations,” said the president.

According to the President, the dollar is the only currency in America, and Libra, among other cryptocurrencies, are not “real money.”

“We have only one real currency in the USA, and it is stronger than ever, both dependable and reliable. It is by far the most dominant currency anywhere in the World, and it will always stay that way. It is called the United States Dollar!” Trump said in a tweet.

Last month, Bitcoin prices went as high as $13,000, which the cryptocurrency has not seen for the past years. Nonetheless, after exciting the market with its unprecedented spike, prices went down to around $11,000 a few days after.