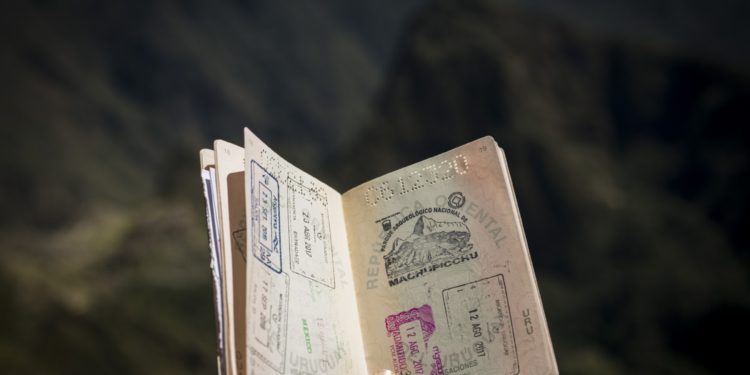 Photo by Agus Dietrich on Unsplash

Visa restrictions have been imposed by the U.S. State Department. Chinese government and Communist Party officials who are accused of being involved in the systemic abuse of the Muslim minorities in Xinjiang province in China, where Uighur people are being detained in camps and forced into labor and are subject to torture.

“The United States calls on the People’s Republic of China to immediately end its campaign of repression in Xinjiang, release all those arbitrarily detained, and cease efforts to coerce members of Chinese Muslim minority groups residing abroad to return to China to face an uncertain fate,” Secretary of State Mike Pompeo said in a statement.

The statement released by Pompeo did not mention any particular individual whose visa is restricted in the United States. The decision of the State Department comes amid the escalating trade negotiations between Washington and Beijing.

Under the same campaign, the Commerce Department also imposed sanctions on Chinese government agencies, organizations, and businesses by placing them in the ‘entity list.’ At least 28 organizations from China are included in the sanction and are suspected of taking part “in the implementation of China’s campaign of repression, arbitrary mass detention, and high-technology surveillance against Uighurs, Kazakhs and other members of Muslim minority groups.”

The United Nations reported that at least one in 12 Muslims in Xinjiang or approximately one million people are subject to human rights abuses are currently detained in concentration camps.

In a statement, China denied the allegations thrown by the United States, saying that there is no truth that there are human rights issues.

“There is no such thing as so-called ‘human rights issues’ as claimed by the United States. These accusations are nothing more than an excuse for the United States to deliberately interfere in China’s internal affairs,” said foreign ministry spokesman Geng Shuang.