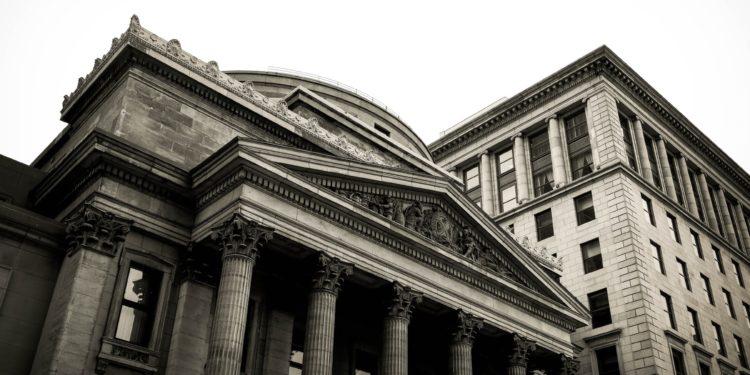 Photo by Etienne Martin on Unsplash

New changes in the ‘Volcker rule‘ passed during the 2008 financial turmoil in order to heighten the crackdown on trading excesses that contribute to market failure and will eventually to a full-blown financial crisis, has been approved. The new changes was voted for and announced on Tuesday by the Federal Reserve and other regulatory government agencies.

Even if Fed Chairman Paul Volcker himself, together with Wall Street watchdogs, oppose the changes, many businesses and executives welcome the new policy. The banking industry believes the original rule seeking to prevent banks from speculative trading with government-insured deposits was too restrictive.
“The new rule amplifies risk in the financial system, increases moral hazard and erodes protections against conflicts of interest that were so glaringly on display during the last crisis,” Volcker wrote in a letter to Fed Chairman Jerome Powell.
The five agencies – Federal Deposit Insurance Corp., the Commodity Futures Trading Commission, the Office of the Comptroller of the Currency, and the Securities and Exchange Commission together with the Fed – said the new rule would take effect on January 1. Banks are given one whole year to comply with the new regulation. The reform will still ban banks from engaging in proprietary trading or investing in or sponsoring hedge funds or private equity funds, but it will cut out a clearer guideline for which activity will still be allowed under the law.
In an unexpected dissent, Fed board member Lael Brainard said that “it weakens the core protections against speculative trading within the banking federal safety net.”
Brainard, during her opposition to the new policy, said that the reforms and changes would reduce regulators’ powers to police banks as it will significantly limit the scope of investment activity that would be prohibited. The Board member also noted that the new rule would rely too much on the banks to police each other and their behavior.
Previous Post 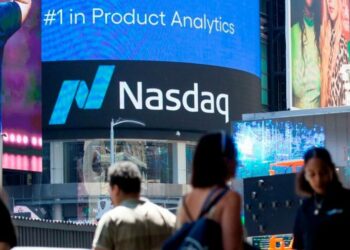 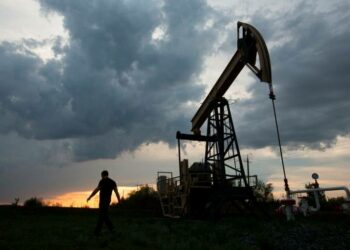 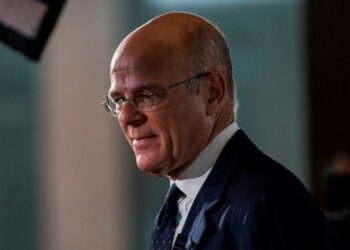 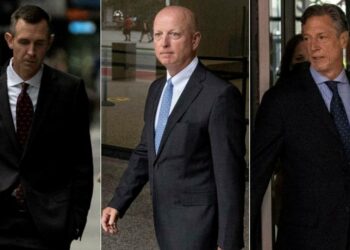 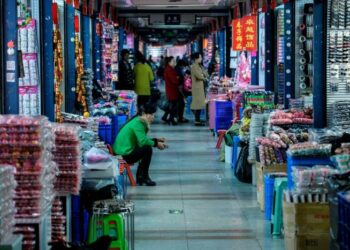 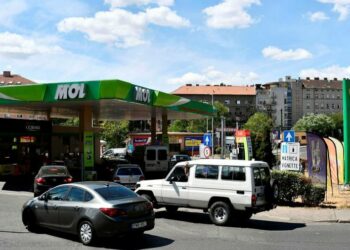