Home » General » GM lost at least 165,500 vehicles in production as strike continues with no deal ahead 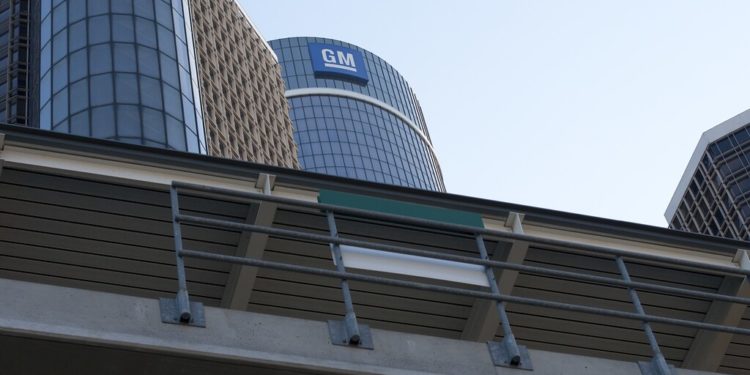 The striking worker-members of the United Auto Workers union have been picketing outside the headquarters of General Motors for at least 23 days, and analysts said that the company had lost as much as 165,000 cars and trucks production, and they have already passed the point that the company can make up the lost volume.

Analysts believe that while the inventory is still enough for its dealers to get by in the next several weeks, GE is already mounting up losses because of the strike.
The company, in an effort to strike a deal with protesting workers, again brought forth new offers on Monday and Tuesday; however, workers are still haggling for more pensions, medical benefits, and fighting for better working conditions.
The strike has effectively shut down at least 15 factories and assembly plants of the company. This includes everything in the U.S. and one plant each in Mexico and Canada, according to Bill Rinna, director of Americas Vehicle Forecasts for the LMC Automotive consulting firm.
“Once the strike ends, it may still take up to a week to get the parts pipeline going again. So we are likely looking at a loss of well over 200,000 vehicles,” Rinna wrote in a note distributed Tuesday.
Last week, UAW confirmed that GM has already given them a “comprehensive” deal; however, the terms in the GM-initiated compromise agreement was rejected by the protesters. Terry Dittes, vice president and director of the UAW’s General Motors department broke the news saying that the new proposal, with which the terms were still kept confidential, does not meet the union’s demands nor its needs.
General Motors said that they are pushing for the negotiation to close as the strike has already impacted their business, especially in Mexico, where a number of their vehicles are made. “We continue to negotiate and exchange proposals and remain committed to reaching an agreement that builds a stronger future for our employees and our company,” the company said in a statement.
Previous Post