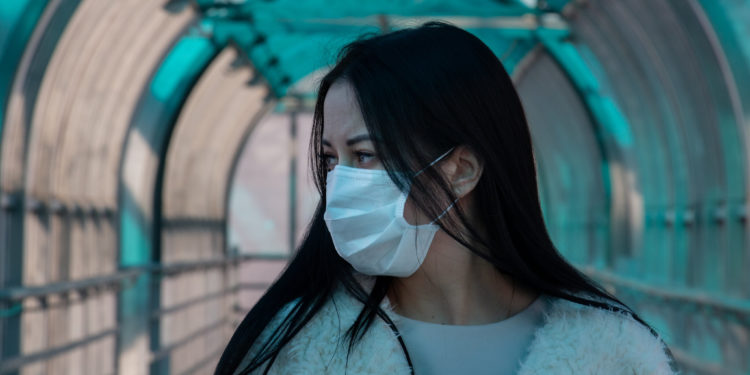 A new report has revealed that the intelligence community told the White House that China and its government is purposely and deliberately underreporting the total number of positive cases of COVID-19.

As of writing, the total number of positive cases in China is 81,554. However, a Bloomberg report cited three U.S. officials on a report on Wednesday claiming that the intelligence community said in a classified report that China’s public tally of COVID-19 infections and deaths is purposefully incomplete.

The conclusion from the community is that the numbers from China are fake, two officials told Bloomberg. The report also said that the White House received the confidential report last week.

No comment and statement have since been issued by the White House nor the Chinese embassy regarding the report. But President Donald Trump may have thrown bits of credibility to the report when he said that he doubts the numbers in China.

“You don’t know what the numbers are in China,” President Donald Trump said at a White House press briefing last week.

Meanwhile, the United States remains the country with most confirmed COVID-19 cases with 207,535 total COVID-19 positive tests. Out of these cases, 4,609 has died while 8,762 have successfully recovered.