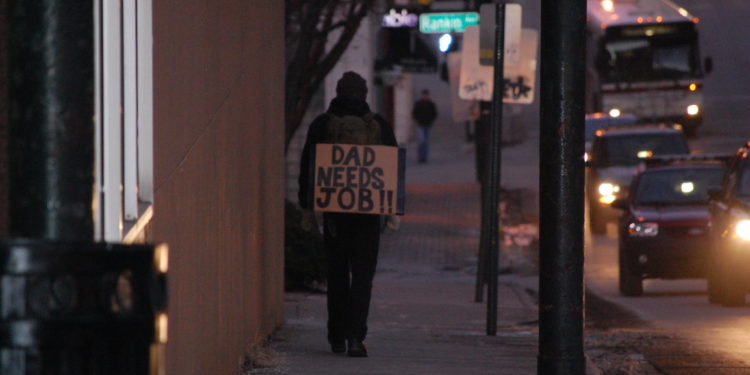 Louisiana tops the list of states with the most number of increase in unemployment insurance claims because of the COVID-19 pandemic. Photo: Dain Nielsen | Flickr | CC BY-SA 2.0

As the coronavirus pandemic continues to afflict the entire world, industries and markets are profoundly affected by government policies that are aimed to maximize social distancing. As an effect, many companies have closed down their stores and operations temporarily; lockdowns are preventing people from participating in trade, and employees are losing their jobs.

Unemployment has become the most apparent effect of the pandemic to the working class. In a new report published by WalletHub, millions of Americans have e found themselves temporarily or permanently out of a job at a record number of initial unemployment insurance claims, at over 6.6 million, for the week of March 23 alone.

The report analyzed and compared the 50 states and the District of Columbia in terms of the increase in the number of unemployment insurance initial claims in 2020 vs. 2019. Similarly, it also studied the rise of such requests within the months of 2020.

States such as Louisiana, North Carolina, Indiana, New Hampshire, Florida, Virginia, Michigan, Kentucky, District of Columbia, and New Mexico were the most affected states in terms of unemployment with increases in the number of unemployment insurance initial claims to the tune of more than 8,000%.

The state with the current most substantial number of COVID-19 cases in the U.S. is New York. “New York has seen a 717% increase in initial unemployment claims from the beginning of 2020 to the 13th week,” said Jill Gonzalez, WalletHub analyst. “This is better than the average increase of 2,002%.”

Blue states appear to have been affected more

Meanwhile, the firm urges the White House to help companies through these trying times – especially those that are struggling the most. “States should aggressively focus on helping the companies in the most need. The federal response will include sending checks to most citizens, even those whose income has not been affected by the coronavirus. States can use a more targeted approach to divert resources to the companies affected the most, thus having a maximum impact for the money spent,” she added. 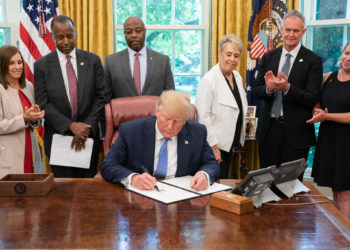