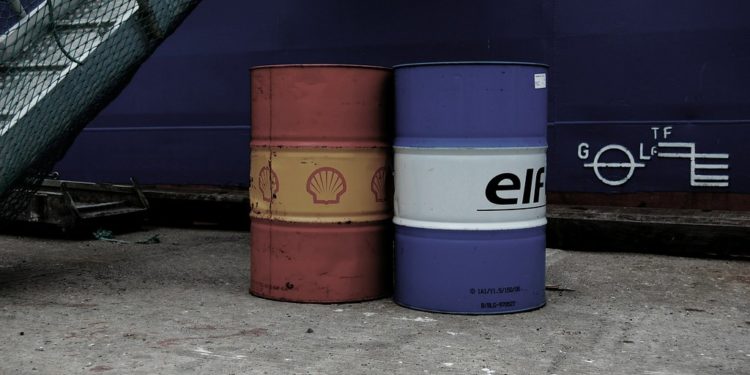 Oil prices fell on Monday after details of the first phase of the trade talks between the U.S. and China squashed some optimism towards the end of the long-standing Americo-Sino trade war that had helped lift crude markets by 2% at the end of last week.

The prices slightly spiked on Friday after the U.S. and China outlined the first stage of a trade deal and suspended this week’s scheduled U.S. tariff hikes. Amid a new deal coming, the existing tariffs are still in effect, and officials from both parties said that there needs to be more work to be done before they can get into a favorable agreement.

“The oil market is taking a cautious stance as to what comes next given that the thorny issues of industrial policy, intellectual property rights, technology transfer among others were not addressed,” BNP Paribas oil strategist Harry Tchilinguirian said.

There was a slight increase in Brent and WTI last Friday. The 3% rise in Brent and WTI was partially motivated by the announcement made by the U.S. that it would detail military force in Saudi Arabia, as well as by accident involving two Iranian oil tankers exploded near the red sea.

“While the market waits for potential responses from the Iranians, the continued inability of geopolitics to sustain price gains is a testament to the state of concerns over demand,” JBC analysts said in a note.

Analysts further said that the escalating tension along the Syrian and Turkish border could also affect the oil output and transport from Iraq, which would more likely affect the price of oil as supply would be hampered. 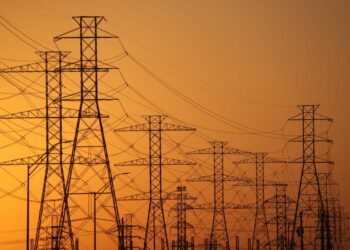 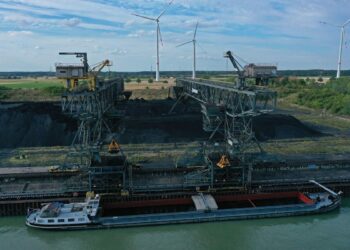 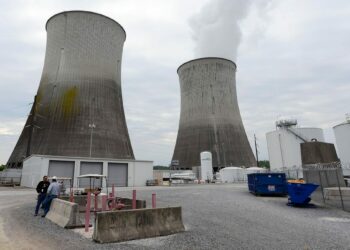