Home » Energy » Oil prices are rocky ahead of OPEC+ meeting 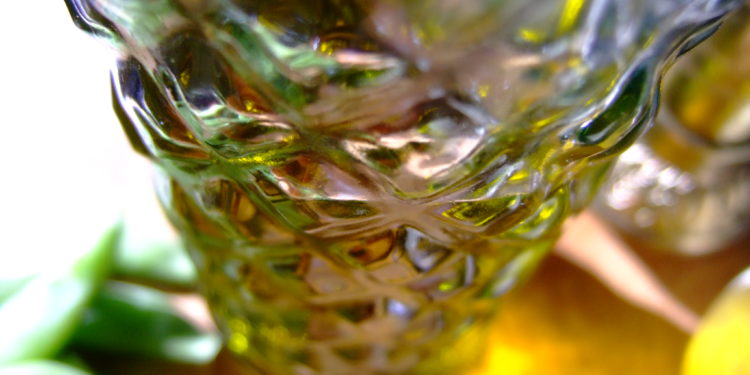 Positive expectations on Thursday's OPEC + meeting picks up oil prices after it went down after Trump announced that no trade deal until 2020 elections. Photo: Peter Whiddon | Flickr | CC BY-ND 2.0

Oil prices are on a roller coaster ride as the bi-annual meeting of the Organization of Petroleum Producing Countries (OPEC) with Russia and other non-OPEC producers draw closer to start on Thursday in Vienna.

Positive expectations on the oil production cut and the extension of the current quota agreements, which is to be discussed on the OPEC plus meeting picks up the prices Tuesday after it fell down when President Donald Trump announced that the long-overdue trade agreement with China would once again be delayed.

President Trump told reporters that the deal with China that could potentially put an end to the economic row between the two superpowers and has affected most industries worldwide has to wait after next November’s presidential elections.

“I have no deadline, no,” Trump told reporters in London, where he was due to attend a meeting of NATO leaders. “In some ways, I like the idea of waiting until after the election for the China deal. But that’s just me thinking.”

Meanwhile, analysts believe that the eventual outcome following the OPEC plus meeting is an extension of the current quota agreement on oil production. Goldman Sachs analysts, among others, believe that OPEC, Russia, and other non-OPEC producers will maintain its current cuts and extend the ongoing agreement until June. The analysts expect that oil prices may be choppy this week as the industry is faced with so much uncertainty on what the producers might decide on the upcoming meeting.

“Already large speculative buying in recent weeks and some expectations for a longer/larger cut suggests that an uneventful 3-month extension is unlikely to provide much upside to current prices,” the Goldman analysts wrote. They noted that Brent should trade around $60 per barrel in 2020.