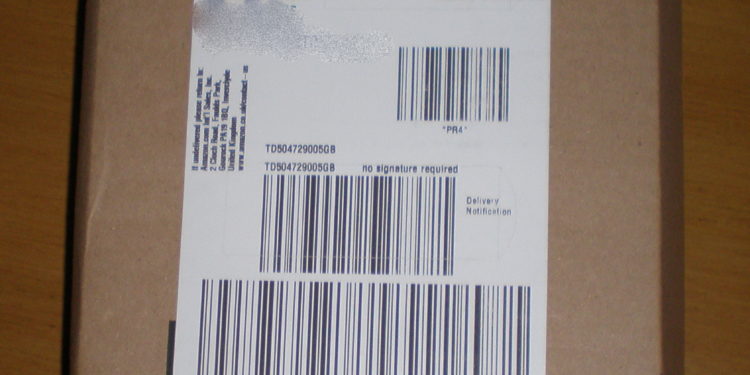 Almost 300 parcels from Amazon have been stolen from a post office in California on Sunday, The Amador County Sheriff’s office says.

The law enforcement officials said that they received a call from Post Master on Monday reporting that at least 297 packages, all of which were deliveries by the popular e-commerce site, Amazon, were stolen from four pallets that were left behind the building.

According to reports, the courier service in-charged of delivering the parcels from Amazon mistakenly delivered that packages to Pioneer Post Office on Sunday. However, the said post office is closed on Sundays, and there is no one to receive them. Post Master said that the deliveries are meant to be sent to the Jackson Post Office.

As of the moment, the identities of the victims are not known since the post office was not able to technically receive the packages. However, efforts are being made to determine the identities of people who are supposed to receive the stolen parcels. The Pioneer Post Office is also in contact with the courier service that misdelivered the packages to identify the driver.

The Sheriff’soffice said deputies contacted the courier service and Amazon but were not provided with details about the service driver or the merchandise. The packages are assumed to be part of the annual Black Friday sale, the biggest retail event in the world.

Authorities advised consumers who made an order with Amazon and has not arrived yet to contact the platform and inquire about the status of their deliveries immediately.