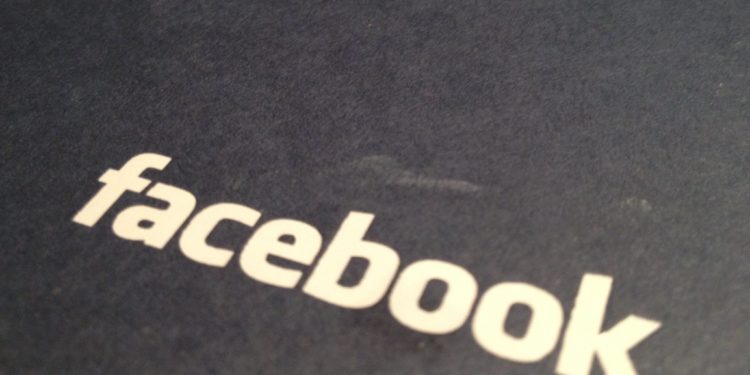 Contrary to expectations, Facebook’s stocks backpedaled Tuesday’s closing, ending the day down 0.3% at $188.47 a share even if opening climbed more than 1% following the highly-anticipated announcement of Facebook’s currency, Libra.

Facebook early Tuesday announced that it would be launching a new cryptocurrency and blockchain-based money early next year in a bid to revolutionize their tech business that goes beyond advertising. Facebook leads an organization of corporations backing the Libra currency, which Facebook claims to be more secure as it is banked on real currencies and government exchanges.

Stock analysts were very optimistic about the new Facebook money saying that it could be the chance of Facebook to extend its online business into new dimensions. SunTrust’s social media analyst wrote that Libra “has the potential of putting the company front and center in areas beyond advertising,” while RBC analysts said it “may prove to be one of the most important initiatives in the history of the company.”

The new business can be profitable for Facebook as Facebook also launches Calibra, a digital wallet that can store the new Libra currency and where all transactions go through. Furthermore, Facebook touts that the new Calibra platform will have the capabilities of moving money or sending remittances across the globe. Instead of paying banks fees to transfer money from one country to another, Calibra will allow people to transfer funds between local currencies and Libra.

Additionally, with this launch, “Facebook has its eyes set on becoming the world’s leading e-commerce platform as well,” analysts with Moffett Nathanson said in a note.

The growing portfolio of Facebook users is only making it easier for the California-based tech giant to advance in its e-commerce ambitions and Libra, as a currency spearheaded by Facebook will allow users and suppliers to buy and sell through Facebook’s brewing e-commerce platform with ease.