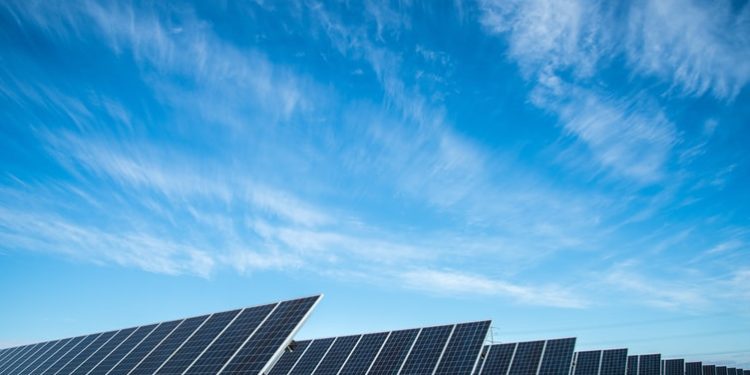 Disasters after disasters may have previously rummaged the northeastern Japanese prefecture, Fukushima; the Asian town lays everything down to revitalize Japan’s third-largest prefecture to become the world’s newest renewable energy hub.

At least 11 new solar plants have already been planned for Fukushima with investors already pledging to build them, together with ten new power plants on the unused farmlands and hillsides that are still tainted by radiation from the March 2011 nuclear disaster.

Eight years ago, Fukushima suffered a magnitude-9.0 earthquake that triggered a powerful tsunami. This incident has caused the reactor in Fukushima to be overwhelmed, leading to the worst nuclear disaster since the 1986 Chernobyl nuclear incident. Up until this day, the decontamination of Fukushima’s nuclear plant and the environment is still ongoing.

The planned renewable energy hub is expected to be carried out in the next five years, with the first solar plant being a 20-megawatt (MW) installation planned for Minamisoma.

The cost of the project is estimated to reach more than 300 billion Japanese yen or $2.75 billion in U.S. dollars. The renewable energy hub, tho, has gained support from financiers and stakeholders like the state-run Development Bank of Japan and the private lender Mizuho Bank.

Japan is to expect to improve its energy production because of this project. Seven years ago, because of the disaster, Fukushima was only able to generate 400 MW of electricity, then increased to 1 gigawatt (GW) in 2016. By 2018, the number has reached 1.5GW.

With the new renewable energy hub, the power generation is expected to increase by 600 MW to Fukushima’s energy output, the equivalent to powering 114,000 average American households. This project is part of Fukushima’s goal of relying 40% of its energy generation and supporting its electricity demand by 2020 upon renewable energy. The goal aims to reach 67% by 2030 and 100 dependence by 2040.

Labour's McDonnell: Companies failing to respond to climate change will be delisted from stock exchange