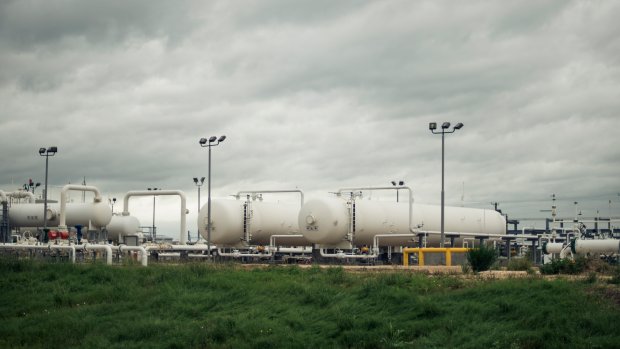 Equinor has finally completed the divestment agreement with the Spanish energy firm, Repsol, concluding with the $325m sale of its onshore business in the Eagle Ford, Texas, US.

Last month, the company announced that it would sell 63% interest in the Eagle Ford asset, as well as its operatorship to Repsol. It noted back then that the sale covers s all of its interests in the Eagle Ford joint venture (JV) with Repsol, which includes 69,000 net acres.

The oil company noted during its first announcement that the acquisition aligns with its 2018-2020 Strategic Plan, which identifies North America as a primary business area.

Equinor Development and Production International executive vice-president Torgrim Reitan said: “This transaction supports Equinor’s strategy to optimize our onshore US portfolio, enhancing our financial flexibility and focusing our capital on our core activities in the country.”

“The US is a core area for Equinor, demonstrated by recent acquisitions including assets in the Gulf of Mexico, onshore acreage in the Austin Chalk and the Empire Wind project offshore New York,” he added.

With the completion of the acquisition, Repsol owns a 100% working interest in the asset and would transition as the asset’s operator. Repsol acquired approximately 70,000 net acres and 34,000boe/d of production in the asset, which will reach a total output of 54,000 barrels of oil equivalent a day.

Earlier this month, Repsol announced its pledge to become carbon neutral by the end of 2050. According to Repsol, they will be shifting the focus of its upstream operations to value and cash generation rather than volume, as well as by integrating alternative energy sources into its refining operations.

Repsol added that it would increase its production of low-carbon biofuels and chemical products, and they would further invest in alternative energy generation technology and carbon capture initiatives. The company said that it aims to “become a leading international player in renewable energies.”