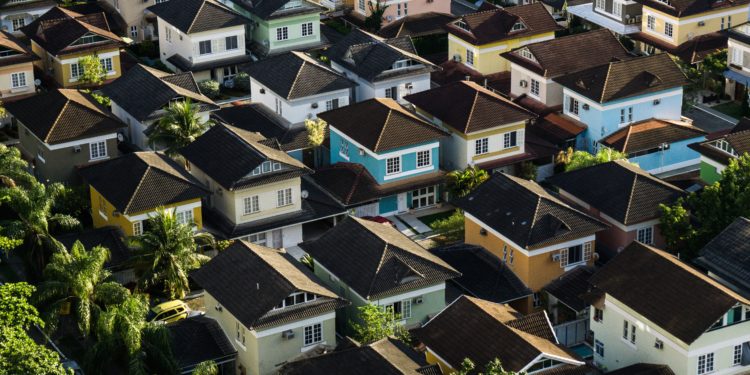 The question “When is the best time to invest in real estate?” has been an ongoing debate among investors and potential homebuyers in recent years. Signs of the market crashing, trade wars, and recession scare influenced the American mindset, displacing the consumers’ behavior from favorable to unfavorable. And, this resulted in a massive plummet in the market’s stability. However, as the year draws to a close, America’s housing market shows positive signs as it prepares to boost the U.S. economy in 2020.

The National Association of Home Builders (NAHB) and Wells Fargo Housing Market Index (HMI) revealed a five points increase in builders’ confidence, a jump from 71 in November to 76 this December. This reading is the highest since June 1999, and among other reasons, low mortgage rates, the 50-year low unemployment, and a strong labor market with rising wages are the solid fundamentals that will help the real estate sector next year.

All three indices reported positive gains in December. Present sales condition rose seven points to 84 from November, prospect buyers also increased four points to 58, and sales prediction adds one point up to 79 for the next six months.

HMI reading is also impressive in all regions except the Northeast, which dropped two points to 61 a month ago. Midwest jumped five points to 63, the West increased three points to 84, and the South gained one point to 76. 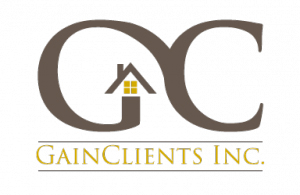