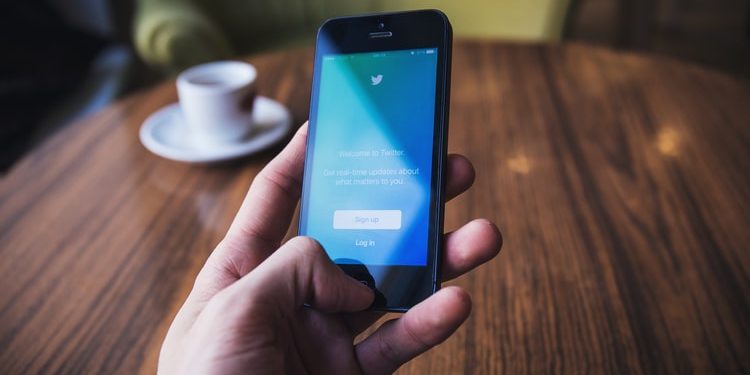 Twitter to launch a tool to report misinformation about the UK elections. Photo by freestocks.org on Unsplash

Microblogging platform Twitter said that it would make it easier for people to report misinformation regarding the highly anticipated elections in Britain this coming December 12. The announcement comes weeks after Twitter CEO Jack Dorsey announced that the platform would be banning political ads in the popular social media site.

On Monday, Twitter said that it would take further measures to do its part in making sure that the upcoming elections to be “healthy, open and safe.” As part of its new initiative, the microblogging website is launching a new tool that would allow people to easily report accounts who post deliberately misleading information regarding the voting process.

Twitter announced that posts that contain false information about the elections, including the time and date of voting, would be taken down from the site. “We’ve established a cross-functional UK elections team that will proactively protect the integrity of the election-related conversation, support partner escalations, and identify potential threats from malicious actors,” it said in a blog post.

Furthermore, users participating in election debate will be able to use a customized election emoji that is a visual play on the word “Vote” activated by the use of hashtags, including #GE19, it said.

Earlier this month, Jack Dorsey announced that the microblogging and social media platform would no longer allow political advertisements. Using his personal Twitter account, Dorsey said that they had made the decision to ban political ads on the platform because they believe that “political message reach should be earned” and “not bought.”

“We’ve made the decision to stop all political advertising on Twitter globally. We believe political message reach should be earned, not bought,” said Dorsey. In the thread that follows the first tweet, Dorsey enumerated several reasons that led to their decision.

“A political message earns reach when people decide to follow an account or retweet. Paying for reach removes that decision, forcing highly optimized and targeted political messages on people. We believe this decision should not be compromised by money,” he added. 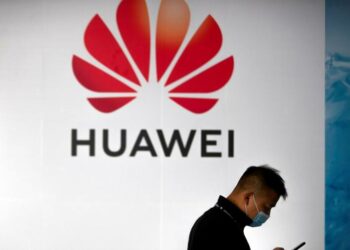 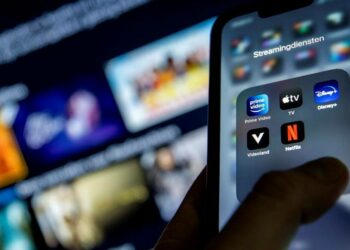 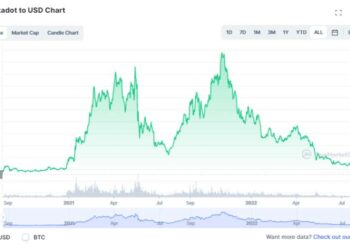