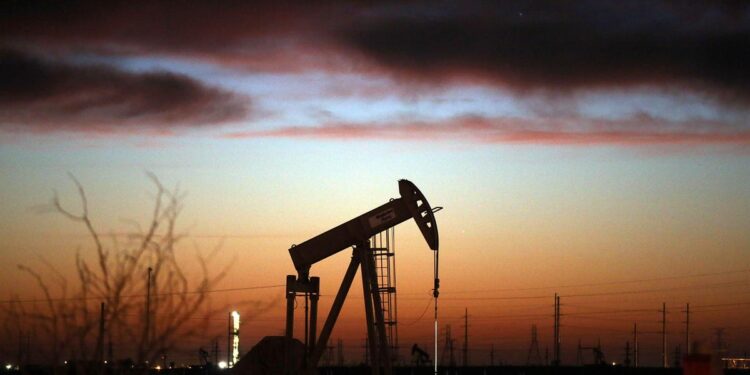 In keeping with the emerging shale narrative that “scale equals relevance,” Centennial Resource Development, Inc. announced on Thursday a deal to acquire privately-held Colgate Energy Partners III, LLC in a deal that values Colgate at $3.9 billion. Calling the deal a “merger of equals,” Centennial said in a release that it creates a pure Permian Basin play company with a total enterprise value of $7 billion.

“This transformative combination significantly increases scale and drives accretion across all our key financial and operating metrics. Colgate’s complementary, high-margin assets are a natural fit for Centennial, creating the largest pure-play E&P company in the Delaware Basin,” Sean Smith, Chief Executive Officer of Centennial, said in the release. When the merger is completed during the 2nd half of 2022, the combined company will sport approximately 180,000 net leasehold acres, 40,000 net royalty acres and total current production of approximately 135,000 Boe/d.

Among the key highlights that drove the merger, Centennial points to the highly complementary nature of the two companies’ asset bases, substantial inventory depth that will support free cash flow generation and an enhanced ability to significantly increase cash returns to shareholders. These factors, among others, have been key drivers in pretty much every merger/acquisition executed in the shale world in recent years as companies seek to raise their profiles and relevance in the highly-competitive investor community.

In an email, Andrew Dittmar, director at energy data and analytics firm Enverus, noted that “[t]he team at Colgate has worked hard to reach a scale that would allow the company to achieve a public listing either via IPO or be an attractive strategic merger partner. Continued challenging equity markets for new E&P IPOs makes the choice to merge with an existing public operator the obvious path to reaching public markets.”

Dittmar also emphasized the “scale equals relevance” theme for Centennial, noting that “the combination with Colgate immediately jumps the company into another bracket for market size and operational scale. The company is boosting production by ~110%, acreage by ~140%, and locations by ~130% while Colgate will account for ~56% of the enterprise value of the combined company. The price looks fair to Centennial, at something less than $10,000/acre for Colgate’s high-quality position.”

Thus does another Permian-focused mini-major emerge, as the battle for relevance among investors via increased scale continues in America’s shale plays.