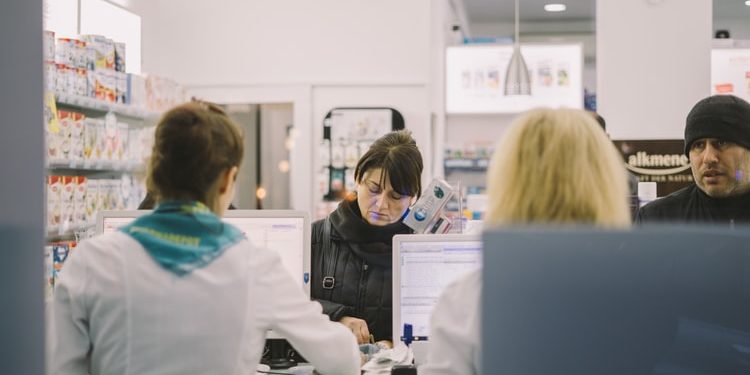 A new report has revealed that while there are lesser Americans in poverty, the number of those who don’t have health insurance have increased more than 1% as compared to the previous year. The prevalence of citizens who don’t have healthcare protection in the United States is highest in 2019 in years.

A report the Census Bureau on Tuesday revealed that about 27.5 million people, or 8.5 percent of the population, don’t have health insurance. This number is higher by 0.6% percent and marks the first time that the number of Americans who don’t have healthcare insurance increased since the Affordable Care Act took full effect in 2014.

Many experts believe that this spike can be attributed to the continuous effort of the Trump administration to undermine and downplay the law that ex-President Obama bannered during his administration. They noted that the number came as a surprise because the economy is doing good and the expectation is that more should’ve been able to afford to get themselves health insurance.

“In a period of continued economic growth, continued job growth, you would certainly hope that you wouldn’t be going back when it comes to insurance coverage,” said Sharon Parrott, senior vice president at the liberal Center on Budget and Policy Priorities.