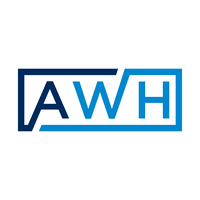 The additional money will allow the company to grow its footprint into Ohio, where Ascend has an agreement to purchase a cultivation license and is in “advanced discussions” for dispensary licenses, the company said in a news release.

The capital will also fund construction of AWH’s adult-use flagship store in Boston, the first of its kind in a major East Coast city.

The raise follows a $40 million funding completed in December.