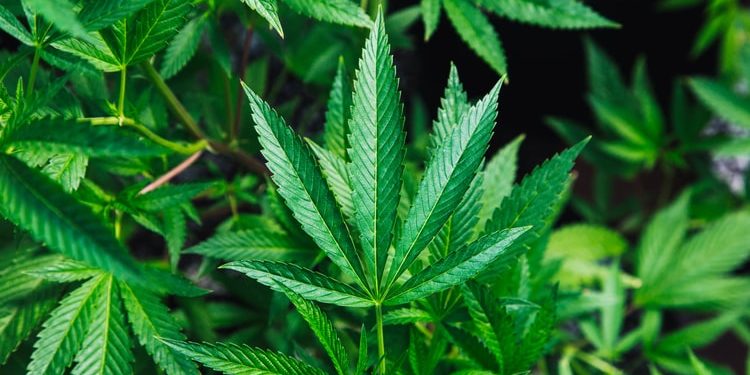 Photo by Rick Proctor on Unsplash

After a week of plummeting stock prices, Tilray TLRY, +1.91% picks up the pace after inking a deal to supply cannabis products to Europe through their new Portugal facility, the company announced Wednesday morning.

Tilray set on paper a deal with Cannamedical Pharma GmbH to export $3.3 million worth of cannabis to medical patients in Germany. The deal gives the pot company access to a powerful economy in a country with a population and gross domestic product that are twice the size of Canada.

“Back in September of 2015, I set out in search of a license to cultivate, process, package, and distribute medical cannabis somewhere outside of Canada. We were the first Canadian [licensed producer] to have a license somewhere else in the world, and that was in Portugal, [which] issued their first THC cannabis cultivation license. And over the course of the last two years we have built out cultivation, the processing space, the manufacturing space in Portugal,” he said.

Tilray’s Portugal facility has started operation back in March of this year. The company prides that the facility measures 2.5 million square feet that including both cultivation and processing operations.

Last week, the weak performance of the broader market had also dragged the cannabis market down, especially Tilray, where stocks plummet after disclosing disappointing losses.

Tilray shares fell more than 12% after the company posted wider-than-expected quarterly losses. The disclosed number by the company outweighed better-than-expected revenue, failing to solicit support even from the most bullish analysts as they respond to the numbers.

An idealist straight from business school who works as a content marketer, digital branding consultant, and graphic designer. Outside work, he spends his time taking care of his cacti and painting watercolors.