Home » Cannabis » Zenabis returned $1.9 million worth of pot to Sundial over bad quality and visible molds 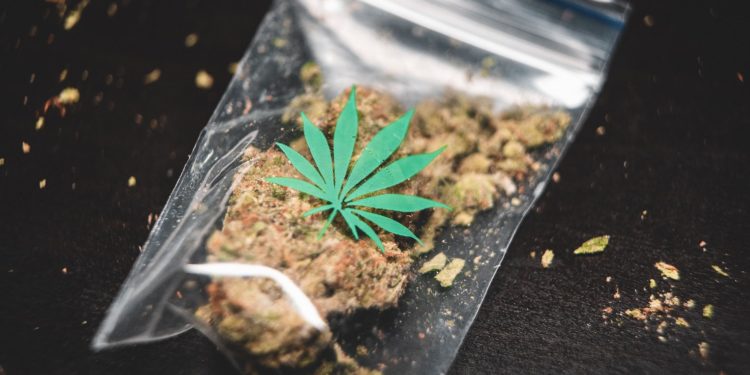 Photo by GRAS GRÜN on Unsplash

Canadian pot company, Sundial Growers Inc., has high hopes for its market introduction as the newest cannabis company in Wall Street. However, controversy struck this week after a Canadian weed distributor returned stocks from the cannabis grower because of visible molds, parts of rubber gloves and other non-cannabis material, people familiar with the matter said.

The supposed sale of to Canadian cannabis company Zenabis Global ZENA, +7.69% would have been equivalent to 10% of the total second-quarter cannabis sales of five metric tons and would equal to roughly C$2.5 million ($1.9 million), assuming a price of C$5 per gram. Amidst the impact of the returned goods to its sales numbers, the company did not disclose that stocks have been returned to them and a spokesperson refused to comment on the matter before they disclosed their quarterly earnings early Wednesday morning.

Zenabis also disclosed their numbers the same morning and revealed that they have returned a half-ton of the pot and terminated its agreement to buy weed from a “third party” While the company did not name Sundial as their partner, the company confirmed that they returned their ordered stocks because of poor quality.

As a Wall Street newbie, Sundial raised $143 million and went public on the Nasdaq Aug. 1, with a valuation of roughly $1 billion. In the IPO filing and its quarterly-earnings filing with the Securities and Exchange Commission, the company disclosed about C$3.3 million worth of penalties for failure to deliver cannabis as promised to partners; those contingencies were from 2018.

Similarly, CannTrust CTST, -3.81% TRST, -3.58% admitted that one Ontario-based cannabis store is returning their stocks from the company which is worth C$2.9 million because the pot stocks are “non-conforming” of the agreement between the two companies. The Ontario Cannabis Store is the Crown corporation in charge of wholesale cannabis distribution to licensed cannabis retailers in the province, and operator of ‘Ontario’s biggest online recreational cannabis store.

An idealist straight from business school who works as a content marketer, digital branding consultant, and graphic designer. Outside work, he spends his time taking care of his cacti and painting watercolors.

Libra's early backers are backing down over regulatory scrutiny