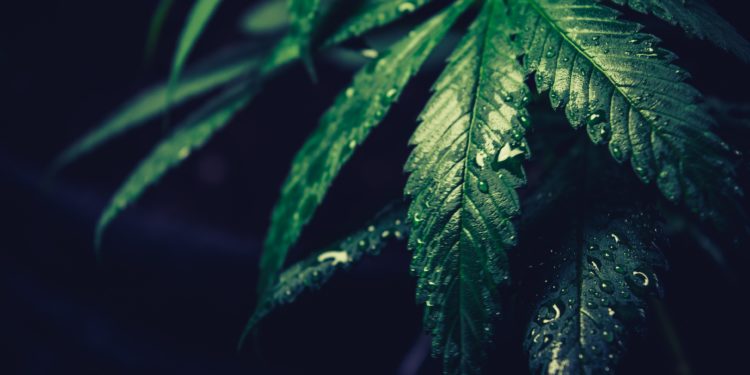 Photo by Esteban Lopez on Unsplash

The cannabis catastrophe surrounding CannTrust continues as the Canadian pot company fell once again; this time another 5% after news broke out that customers are returning almost three million Canadian dollars worth of its weed.

CannTrust CTST, -3.81% TRST, -3.58% admitted that one Ontario-based cannabis store is returning their stocks from the company which is worth C$2.9 million because the pot stocks are “non-conforming” of the agreement between the two companies. The Ontario Cannabis Store is the Crown corporation in charge of wholesale cannabis distribution to licensed cannabis retailers in the province, and operator of ‘Ontario’s biggest online recreational cannabis store.

No further information was offered by the company in relation to the stock returns but what’s definitely sure is that the series of events involving CannTrust has since seen the stocks of the company fall more than 65% in the past three months, alone.

Last week, stocks of the controversial CannTrust were further down by 26.66% after regulators are saying that the company, which analysts believe in having been dragging the cannabis industry down, is yet again found out to have been involving in another series of violations.

CannTrust Holdings Inc. said Monday it has received a report from Health Canada informing it that its manufacturing facility in Vaughan, Ontario is “noncompliant” with several regulations after compliance investigations were held early July. This news is not new with the company though, as they are currently embroiled with a similar scandal involving one of their other sites in Pelham, Ontario. The health regulators allegedly found out that the company has been using rooms converted from operational areas to storage areas in their Vaughan site since June 2018 without permission.

“As previously announced, the company implemented a voluntary hold on the sale and shipment of all cannabis products while Health Canada reviewed its Vaughan, Ontario manufacturing facility,” the company said in a statement. “CannTrust continues to work closely with Health Canada and will provide further details of the hold and other developments as they become available.” 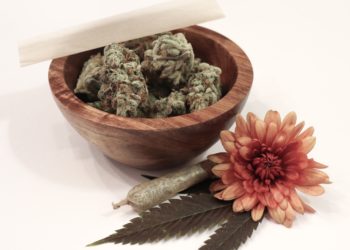