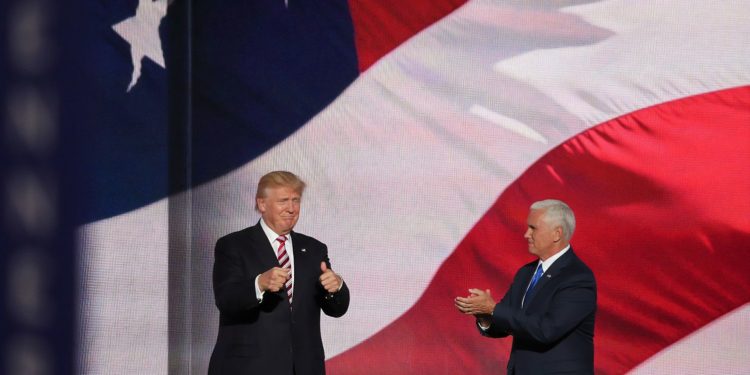 Photo by History in HD on Unsplash

The U.S. President Donald Trump distances himself and the country away from the intensifying commotion that is happening in Hong Kong right now, saying that when it comes to China, U.S.’s agenda is trade and is very careful in commenting on the issue.

Trump , instead of siding with the protesters, said Thursday that in order to resolve the problem and address Hong Kong protesters’ demand to end Chinese oppression in their country, President Xi Jinping, China’s patriarch should go down and talk to the angry mob of the Hong Kongers who have squatted inside a Hong Kong airport.

The position taken up by the POTUS is far from the stance of the Republican party who have taken the pro-democracy position of Hong Kong protesters. This kind of position is emblematic of a policy that solely focuses on trade without consideration on other matters like promoting American values like democracy.

But that does not deter other high American officials from commenting and urging China to listen to the protester and demand to democratize its policies.

“We are concerned that China would consider again brutally putting down peaceful protests,” said the statement Wednesday by Reps Eliot Engel of New York, the committee chairman, and Michael McCaul of Texas, the ranking Republican. “We urge China to avoid making such a mistake, which would be met with universal condemnation and swift consequences.”

Other Republicans have spoken out, including House Minority Leader Kevin McCarthy, hitting the notes usually associated with a president:

“To the thousands of young people in Hong Kong who are speaking UP for human rights and speaking OUT against the Communist Party of China: we see you are waving the American flag, and we hear you are singing our national anthem,” McCarthy tweeted this week. “America stands for freedom. America stands with Hong Kong.”

Dow plunges indicative of a brewing recession and Trump is ‘doomed,’ strategist said

Dow plunges indicative of a brewing recession and Trump is 'doomed,' strategist said