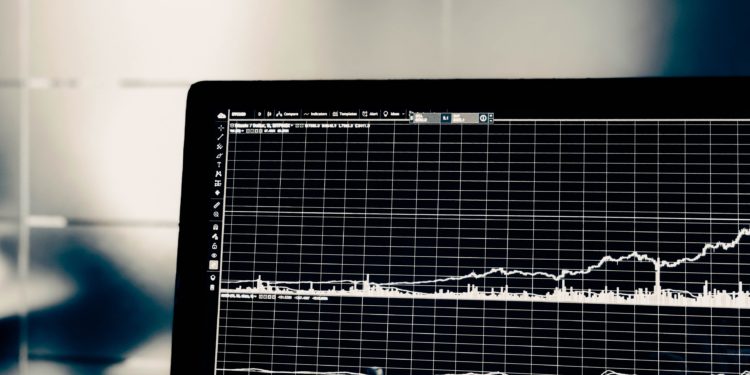 Photo by Chris Liverani on Unsplash

Dow plunges indicative of a brewing recession and Trump is ‘doomed,’ strategist said

The unexpected plunge of The Dow Jones Average on Wednesday is an indication that a recession is brewing and Donald Trump is “doomed,” citing that the trade war with China is lost, a strategist said.

Euro Pacific Capital’s Peter Schiff said that he sees this turbulent market ultimately playing out. “The dollar DXY, +0.14% is going to go through the floor, and it’s going to take the bond market with it and the next crisis, it’s not subprime mortgages, it’s going to be in the Treasury market,” he added.

“This trade war is lost,” he said. “The only question is when do we surrender and how do we admit defeat. Again, I don’t think we’re going to get any kind of deal.”

Recession fears have become a mainstream topic among economists and analysts for quite some time. The strategist said that investors called out for the Fed to cut rates and go back to quantitative easing.

“Everybody is weakening their currency to create more inflation,” Schiff, a longtime gold bug, said. “Well, what’s going to happen? The world is going to drown in an ocean of inflation, and gold is going ballistic.”

On August 14, The Dow Jones Industrial Average DJIA, -2.54%  was down more than 500 points at last check, after the U.S. 2-year Treasury note yield traded above the 10-year note yield for the first time in more than a decade. This has caused many analysts and spectators to fear for another recession that is brewing. An inverted yield curve is when it is much more expensive to borrow in the short term than the long term and could possibly indicate a recession.

“The equity market is on borrowed time after the yield curve inverts,” strategists at B. of A. Merrill Lynch wrote in a note to clients this week. 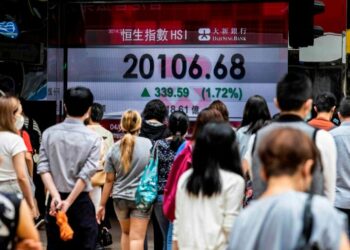 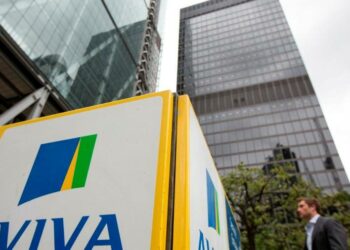 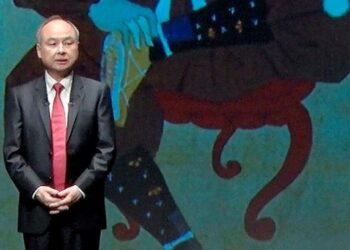 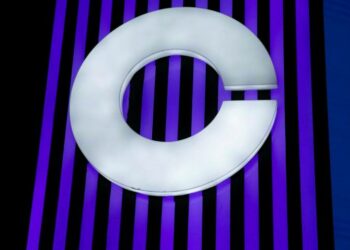 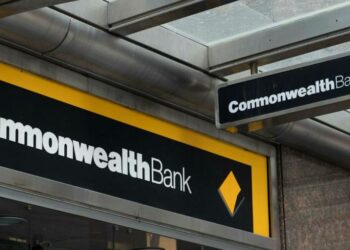 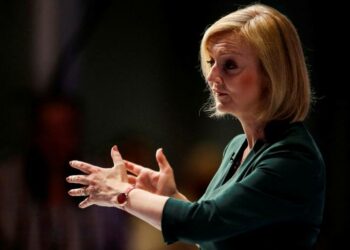 Twitter leads a new round of funding for India's ShareChat