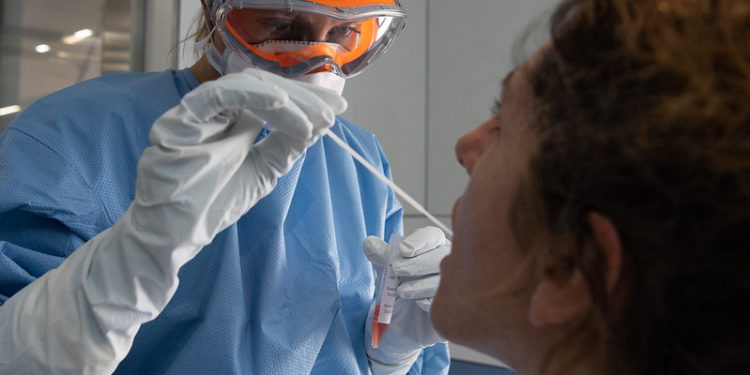 Mike Ryan, executive director of the emergencies programs by the World Health Organization (WHO), warns governments around the world that the coronavirus pandemic is not a simple case of influenza outbreak saying that health workers around the world are exhausted because of the sudden influx of patients positive of COVID-19, a novel disease that has no cure or vaccine yet.

“This is not normal. This isn’t just a bad flu season,” Ryan said at a press briefing from the organization’s Geneva headquarters last Friday.

“Take one look at what’s happening in some health systems around the world. Look at the intensive care units completely overwhelmed. Doctors and nurses utterly exhausted,” he explained.

The latest reports reveal that as of writing, the number of confirmed cases of the progressing disease has already surpassed 350,000 worldwide and has killed more than 15,000, as COVID-19 spreads across Europe and North America.

Johns Hopkins University reported that there are a total of 350,536 people who have tested positive of COVID 19 as of Monday with a total fatality of 15,328 people. Amidst these overwhelming mortality count, the University announced that there more than 100,000 people of that tally have already recovered.

The World Health Organization, which recently declared Europe as the new epicenter of the pandemic, said that the number of infected individuals has rapidly doubled in the past week while global deaths have nearly tripled.