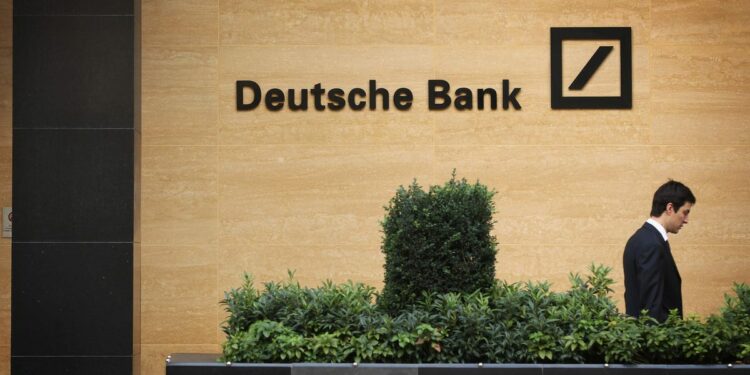 Time for some good news.

The outlook for Main Street and Wall Street looks good, at least according to a recent report from Deutsche Bank.

It stated the following:

Or put another way, jobs will likely continue to be plentiful, while the economy will grow rather than contract.

The “Fedspeak” mention refers to how the Federal Reserve, the U.S. central bank, will talk to investors about its current war on inflation. That, the DB report indicates, will continue to be top of the to-do list for Jerome Powell and the Fed gang.

On the growth side, let’s hope DB is correct. In the first quarter the economy shrank by 1.5%. If it does so in the second quarter then the economy would be in recession according to the metric most economists use. Typically, two back-back quarters of negative growth is a recession, although the ‘recession’ in 2000 didn’t actually have any quarters of negative growth.

The good news is that second quarter growth does look robust. Trading Economics sees modest growth for the three months through June, and then for the rest of the year.

On the inflation side, things are tricky to parse. Yet when you look at the detail things seem to be improving.

The annual rate of inflation registered at 8.3% in April, up from 5% in May last year. That’s hefty by recent standards and is certainly biting into household budgets. On its own it looks really bad.

However, if you look at the month on month data, things are really looking hopeful. April’s month-month increase was 0.3% down from 1.2% in March. And it’s the lowest level since August.

Its worth noting that the March jump came after the late-February Russian invasion of Ukraine and a jump in oil and food prices. Brent crude oil jumped from around $91 a barrel in late February to over $120 in march. Wheat saw a similar surge. Russia and Ukraine are both important in the oil and wheat trade.

The question now is how quickly will prices of these two key materials revert to normal levels? Its hard to say, but the end of the Ukraine-Russia war would certainly help matters.