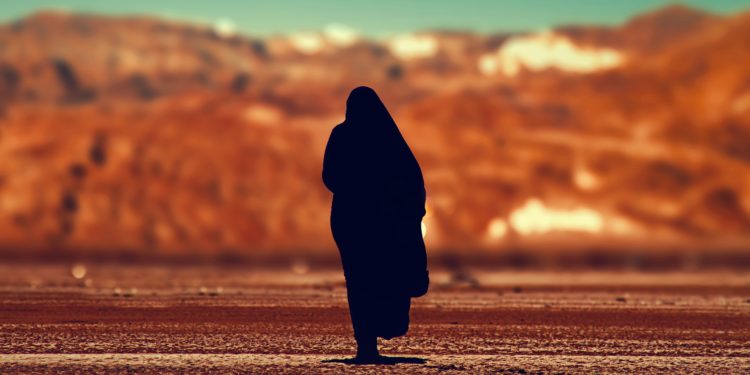 Photo by Mohamed Nohassi on Unsplash

In a move to push its tourism industry and to lure in more holidaymakers and investors inside their territory, Saudi Arabia, a Gulf state, will abandon its dress code for women who will enter their borders. The decision is motivated by their efforts to push their economy in a different direction away from the Kingdom’s reliance on its oil industry.

The new rule will no longer require foreign women to wear an abaya, the flowing cloak that’s been mandatory attire for decades. However, female tourists and foreigners will still be instructed to wear “modest clothing,” said Ahmed Al-Khateeb, chairman of the Saudi Commission for Tourism and National Heritage.

Together with a looser clothing requirement for women, Saudi Arabia will also open applications for online tourist visas for citizens of 49 countries. Al-Khateeb also said that others could also apply for visas through embassies and consulates overseas.

Tourism is not a booming industry in the Gulf country as it remains as one of the strictest countries to visit. However, as the oil market started to decline in 2016 and the impact of the downfall took a toll on the country’s finances, Saudi Arabia has been pushing for economic growth through healthy tourism industry.

The government vowed to develop tourism as part of Prince Mohammed’s economic transformation plan. “We encourage the private sector and the investor to come and explore the massive amount of opportunity,” Al-Khateeb said, adding that the government promises to help non-oil sectors that could help draw Saudi tourist dollars back home and bring in a new kind of foreign spending.

Nonetheless, the decision of the Saudi Arabian government to allow women to not wear abayas inside their borders was also met by skepticism among their citizens as the tightly-Islam communities question the decision.

“These tourists are going to poison our society by bringing in their un-Islamic customs,” said Manal, a 35-year-old Riyadh resident who asked for her last name to be withheld so she could speak freely, told Bloomberg. “We will be exposed to sin.”