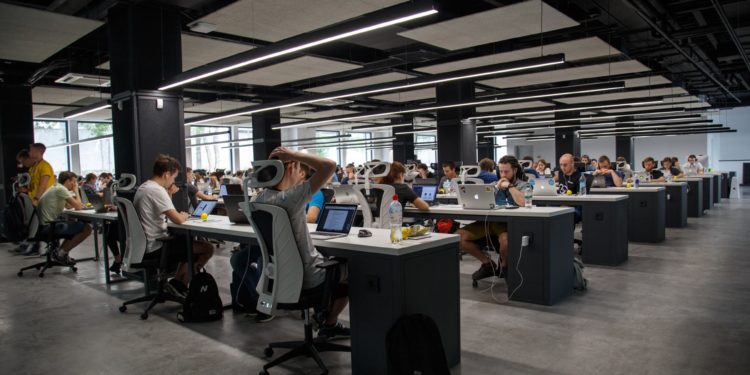 While U. S. stocks closed mostly higher on Friday, the week has still netted a loss of the Dow and S&5 500 indexes. This week has become a very turbulent week as volatility heightened after Fed chair Jerome Powell said the economy “faces some risks” but is still “in a good place.”

The Department of Labor’s report revealed that the U. S. economy had seen a drop in unemployment to 3.5% in September, the lowest month recorded since 1969. However, the same report also revealed that the economy only created 136,000 new jobs. The new jobs generated last month fell slightly lower than what is expected.

“This is the classic definition of a ‘Goldilocks’ report,” Michael Arone, chief investment strategist at State Street Global Advisors, told MarketWatch. “The rate of job growth is slowing, but the labor market continues to be a strength of the U.S. economy.” 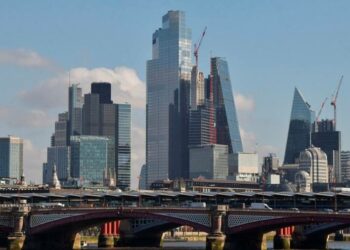 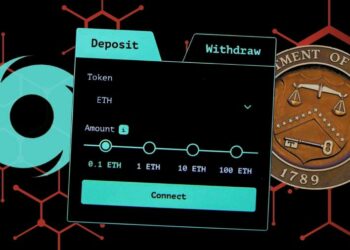 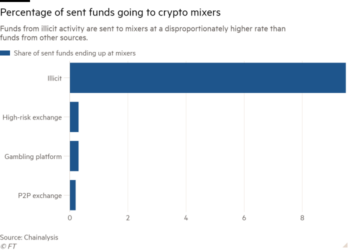