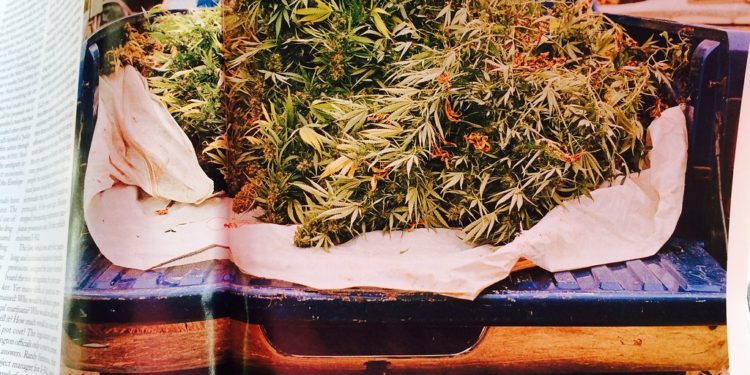 "Truck full of Cannabis" by swanksalot is licensed under CC BY-NC-SA 2.0

The Governor of New York signed a bill on Monday that enhances the state’s current law for cannabis decriminalization. The new law states that there is a decrease in penalties for possessing small amounts of the said drug (cannabis) and allows for the expungement of some past convictions. As a consequence, the new amendment will effectively lower the expensive penalties for crimes related to cannabis use, misuse, and distribution.

Starting August 28 this year, a $50 fine will be charged if you are caught with one ounce of cannabis under your possession, statewide, or a maximum penalty for the possession of one to two ounces, amounting to $200.

The new legislation signed by Gov. Andrew Cuomo made it into law, making unlawful custody of cannabis a violation, much similar to a parking ticket, rather than a crime.

In addition, the law also requires the conviction records that were assigned to the low-level or non-violent cannabis cases either be marked deleted or destroyed.

However, this new legislation does not make activist happy. Melissa Moore, Deputy Director for the New York Drug Policy Alliance, says, “this bill fails to address the collateral damage of prohibition, including affected individuals’ access to employment and housing, as well as address family separations, immigration rights, and other avenues to economic security.”

“Given the extensive, life-changing inequities created by discriminatory and draconian enforcement policies, true justice requires the allocation of tax revenue to community reinvestment programs for impacted communities. We are incredibly proud of our communities and supporters for generating the momentum necessary to force legislators to pass a law authorizing automatic expungement,” she added.

State lawmakers also attempted to legalize the use of cannabis for adults within this year. One of Gov. Cuomo’s top legislative goal for 2019 was purported to legalize marijuana fully. However, the legislation stalled after Democratic states leaders failed to come to a consensus on specific details during the final days of the session.