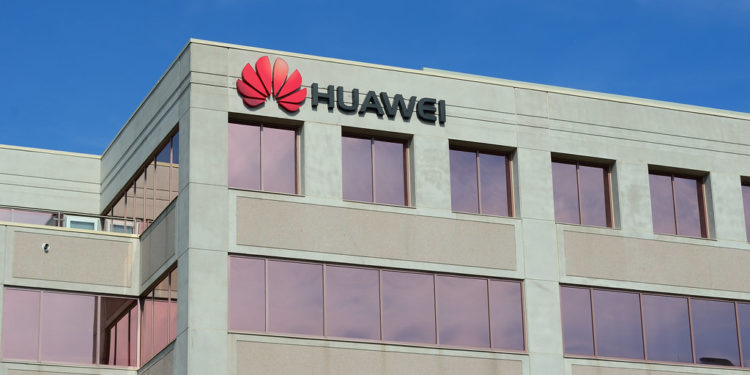 In the April-June quarter, Huawei was able to make 221.6 billion yuan (32.2 billion dollars) in revenue. Despite the escalation of the US-China trade war that has affected its business, it still managed to jump up to a 23 percent increase over its previous quarter. For the first six months of revenue for 2019, the net profit margin was at 8.7 percent on a 401.4 billion yuan (58.3 billion dollars).

One hundred eighteen million smartphones was sold by Huawei over the first half of the year – which would fall around 59 million in each quarter – constitute to a 24 percent year-on-year increase. Huawei’s consumer business was also able to reach 220.8 billion yuan ( 32.1 billion dollars) for the same period, making a total of 55 percent of the company’s total sales.

Chairman Liang Hua said in a statement: “revenue grew fast up through May.”

“Given the foundation, we laid in the first half of the year; we continue to see the growth even after we were added to the entity list. That’s not to say we don’t have difficulties ahead. We do, and they may affect the pace of our growth in the short term. But we will stay the course.” she further added.

The quarterly report in April was the first-ever information to be released by Huawei publicly, and the company is releasing more information than they ever have.

Despite the downfall on the market ranging around 6 percent, Huawei was still able to grow 31 percent year-on-year to get a 38 percent share at home. At the expense of all Huawei’s major competitors- Xiaomi, Vivo, Oppo, and Apple – which all experienced a double-digit drop, reports show that China accounted for 64 percent of Huawei’s shipments, marked as the highest proportion since 2013. 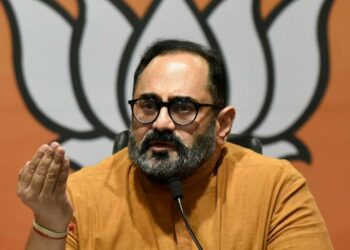 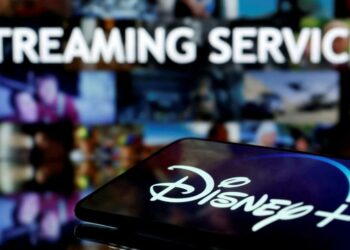