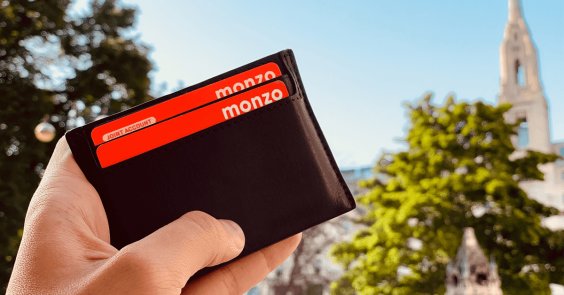 Monzo, the UK-based online challenger banking app, snatched the top spot in the best banking app, according to a study conducted by MoneySavingExpert.com. Around seventy-eight percent of the surveyed users trust Monzo bank in terms of different features and its usability.

The app is a challenger bank and a mobile-only bank based in the United Kingdom and initially operating through a mobile app and a prepaid debit card, in April 2017. After certain bank restrictions were lifted in the UK, Monzo started offering current accounts and has also announced that they will also provide business accounts too. It prides itself with over 2.5 million users around the world.

Sterling, another neophyte bank took the second spot in the survey not far behind Monzo, with 70% of users approving the services provided by the company. The rest of the top five was rounded out by Barclays (57%), Lloyds Bank (49%), and NatWest (47%).

The survey revealed that neo-banks had outperformed their legacy bank counterparts with a substantial margin. The closest legacy bank was Barclays, which Monzo tops by more than 21% in terms of consumer satisfaction and usability of their banking apps.

“Now more than 2.5 million people use our hot coral cards to manage their money and spend around the world,” reads the company’s website. “We believe in an alternative to the banking of the past. We’re focused on solving problems, rather than selling financial products. We want to make the world a better place and change people’s lives through Monzo.”

The results of the study only reveal what legacy banks have always been concerned with: challenger banks are already starting to get bigger. Monzo, who took the highest spot in the ranking has hit a two-million user threshold back in May, while Barclays is struggling with only 460,000 personal accounts in February, saying it intend to reach one million personal accounts before the year ends. 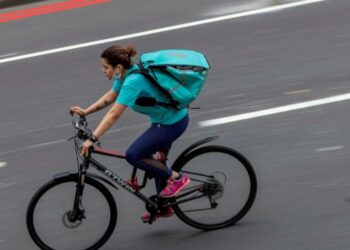 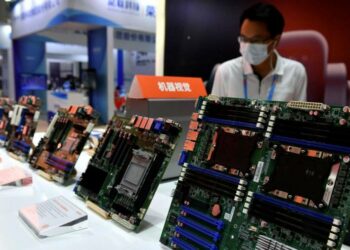 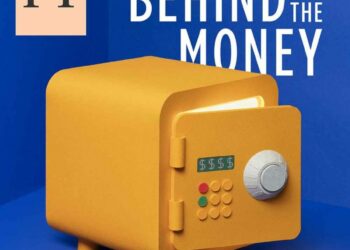 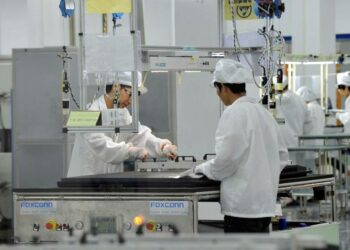 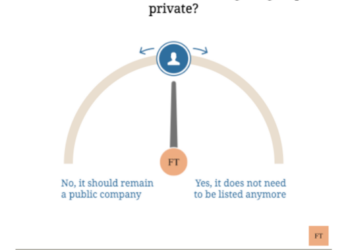 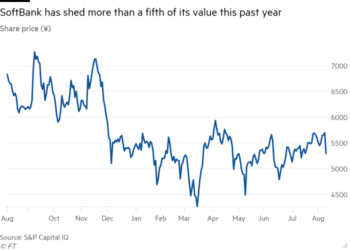