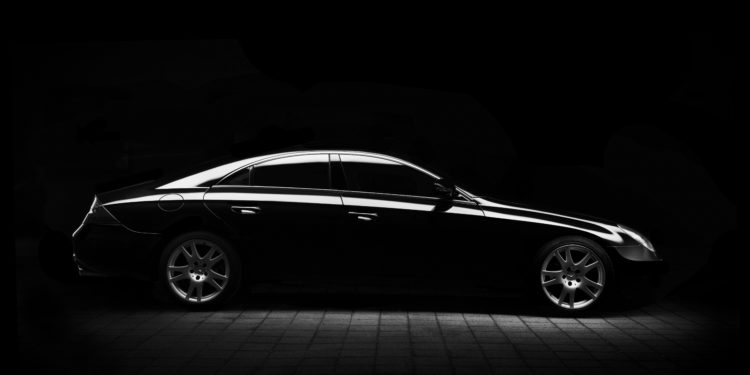 “We have noted suggestions from the general public on the implementation of this tax. As a listening government, we are proposing to the House, the withdrawal of the levy,” the Minister said in a statement to journalists.

“We will continue to improve compliance, expand the tax net, and explore other innovative sources of raising revenue.”

The luxury vehicle tax was approved back in July 2018 to levy taxes on vehicles with significant engine capacities in line with the sustainable development goals amid the continuous calls for environmental protection. The country also aimed to reduce its carbon footprint by discouraging car owners from owning luxury cars.

The implementation of the tax system has been met by staunch opposition from car manufacturers around the world as well as drivers’ and car owners’ associations across Ghana.

The government has collected some GH¢21.3 million in taxes between August and December last year. The Executive Secretary of the Chamber of Petroleum Consumer (CoPEC) Ghana, Duncan Amoah, mentioned that the government earns up to 49% from taxes imposed on fuel and petrol which currently sells at GH¢4.94 per liter; hence government made it GH¢22.23 per gallon.

Nonetheless, analysts believe that lifting of the tax in Ghana can directly impact car manufacturers and will excite the market. Furthermore, they said that with the withdrawal comes a more significant opportunity of carmakers to infiltrate the robust car market in Ghana.