LiCo Energy Metals Inc. (“The Company” or “LiCo” OTCQB: WCTXF; TSX-V: LIC) is pleased to report that a UTEM 5 electromagnetic survey covering mining claims 372 and 229 of the Teledyne Cobalt Project near Cobalt, Ontario was recently completed by Lamontagne Geophysics Ltd.  Portions of the grid overlie the cobalt mineralization previously outlined by diamond drilling in 1979 through to 1980.  The survey report is expected to be received before the end of February.

In preparation for a proposed diamond drilling program, all previous drilling data both from surface and underground is being reviewed and a 3D modeling of the underground working and drilling results is being prepared.  Results of this compilation will aid in assessing locations for future drilling.  The Company is currently requesting proposals from qualified drilling operators in Ontario and Quebec.

About the Teledyne Cobalt Project

The Property adjoins the south and west boundaries of claims that hosted the Agaunico Mine. From 1905 through to 1961, the Agaunico Mine produced a total of 4,350,000 lbs. of cobalt and 980,000 oz. of silver (Cunningham-Dunlop, 1979). A significant portion of the cobalt that was produced at the Agaunico Mine was located along structures that extended southward onto Property currently under option to LiCo Energy Metals.

Over $25 million (inflation-adjusted) of past work has been already been completed on the Teledyne Property. This work has resulted in valuable infrastructure, which includes a development ramp and a modern adit going down 500 feet parallel to the vein.

Technical information in this news release has been approved by Joerg Kleinboeck, P.Geo., an independent consulting geologist and a qualified person as defined in NI 43-101.

LiCo Energy Metals Inc. is a well funded Canadian based exploration company who’s primary listing is on the TSX Venture Exchange. The Company’s focus is directed towards exploration for high value metals integral to the manufacture of lithium ion batteries.

The Company has an option to earn 100% ownership, subject to a royalty, in the Teledyne Project located near Cobalt. Ontario.  The Property adjoins the south and west boundaries of claims that hosted the Agaunico Mine.  From 1905 through to 1961, the Agaunico Mine produced a total of 4,350,000 lbs. of cobalt and 980,000 oz. of silver (Cunningham-Dunlop, 1979). A significant portion of the cobalt that was produced at the Agaunico Mine located along structures that extended southward onto property currently under option to LiCo Energy Metals.

The Company has entered into an option agreement whereby the Company may earn an undivided 70% interest, subject to a 3% Net Smelter Return Royalty, in the Black Rock Desert Lithium Project that consists of 128 placer claims (2,560 acres/ 1,036 hectares) in southwest Black Rock Desert, Washoe County, Nevada.

The Purickuta Project is located within Salar de Atacama, a salt flat encompassing 3,000 km2, being about 100 km long, 80 km wide and home to approximately 37% of the worlds Lithium production.   The salar possesses a very high grade of both Lithium (1,840mg/l) and Potassium (22,630mg/l and is close to power, labour, communications, transportation and other infrastructure.  The property of 160 hectares is enveloped by a concession owned by Sociedad Quimica y Minera (“SQM”) and lies, significantly, within a few kilometers of the property of CORFO (the Chilean Economic Development Agency) where its leases to both SQM and Albermarle’s Rockwood Lithium Corp Together these two companies have combined production of over 62,000 tonnes of LCE (Lithium Carbonate Equivalent) annually making up 100% of Chile’s current lithium output.  The unique characteristics of Salar de Atacama make finished lithium carbonate easier and cheaper to produce than any of its peer group globally.

Purickuta is a smaller exploitation concession rather than a large exploration concession thereby accelerating the task of taking the project to production once a measured reserve can be established.  Currently, the Chilean government retains ownership of lithium separate from other minerals and thus production can only proceed upon receipt of a special lithium operation contract know as a “CEOL”.   In the future, it will be necessary for LiCo and partner to negotiate a production contract with CORFO concurrently with completing any positive feasibility study.  “Chile, which has one of the world’s most plentiful supplies of lithium, is pushing ahead with new policies to develop those reserves”. (Reuters Jan2, 2017).

The Company is planning an exploration programs for all its properties over the next several months.

On Behalf of the Board of Directors

This news release may contain forward-looking statements which include, but are not limited to, comments that involve future events andconditions such as Exchange approval of the Option Agreement and the Company‘s ability to exercise the Option, which are subject tovarious risks and uncertainties. Except for statements of historical facts, comments that address resource potential, upcoming work programs,geological interpretations, receipt and security of mineral property titles, availability of funds, and others are forward-looking. Forward-lookingstatements are not guarantees of future performance and actual results may vary materially from those statements. General businessconditions are factors that could cause actual results to vary materially from forward-looking statements. 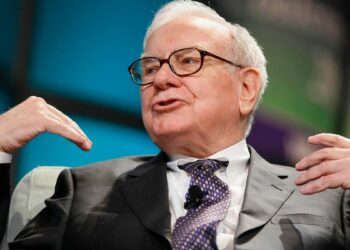 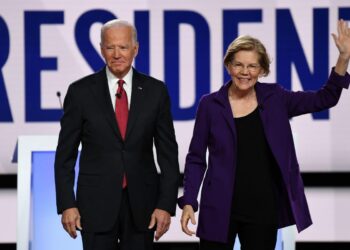 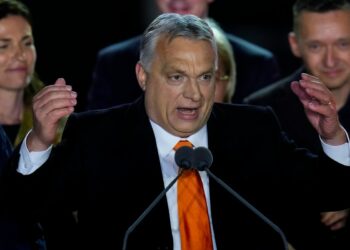 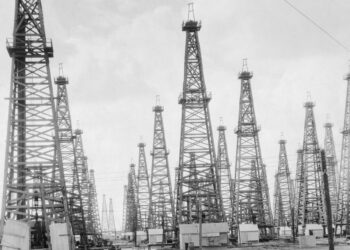 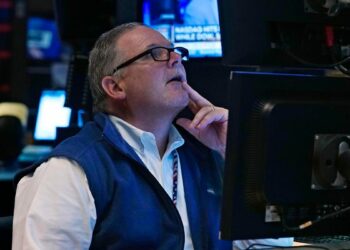 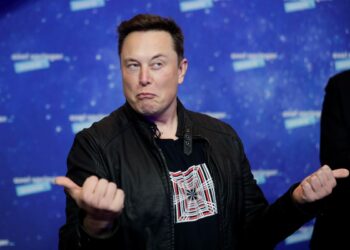 Is Elon Musk Right Or Wrong To Dismiss Hydrogen Use For Low-Carbon Energy Storage?