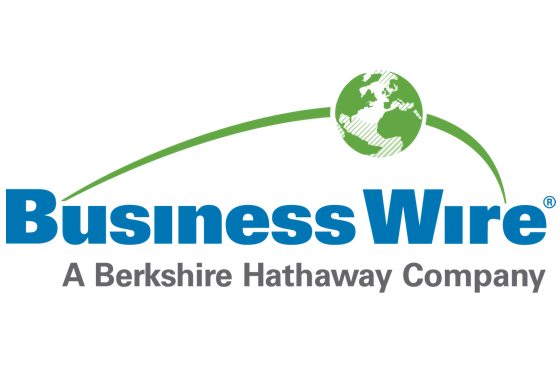 Jonas is best known as an entrepreneurial business leader, having
founded IDT Corporation in 1990. Having nurtured IDWM since inception,
Jonas incubated assets that form key parts of the worldwide television
and streaming media service, STARZ, which Lionsgate acquired in 2016. As
Chairman of IDWM, Jonas spearheaded the launch of IDWE.

“We are grateful to Kerry for leading and growing our team during a
challenging period,” said Jonas. “We wish him well in his new endeavors,
and thank him for the dedication and hard work that he put into the
company.”

McCluggage commented, “As both a board member and CEO I have enjoyed
helping the company with its current slate of new programming and
working with the extremely talented group assembled to execute on these
new series. I wish the entire IDWM team the best of luck going forward.”

Since launching in 2013, IDWE has successfully delivered three seasons
of the critically-acclaimed Wynonna Earp, which debuted on SYFY in the
U.S.; Spike TV in the UK and Australia; and Netflix Globally. The
Company has also produced a pilot for a Netflix series adaptation of the
popular comic book Locke & Key by Joe Hill. Additionally, IDWE is
currently in various stages of development and production on a roster of
scripted series, including the Netflix Original series V-Wars to
premiere in 2019, starring Ian Somerhalder; and a thriller series
developed in partnership with James Murray of truTV’s hit series
Impractical Jokers and seasoned sci-fi writer Darren Wearmouth based on
the authors’ new novel Awakened; a supernatural thriller series based on
Mike Carey and Arvind Ethan David’s hit comic miniseries Darkness
Visible; and a collaboration with Grey’s Anatomy star Ellen Pompeo on
the drama series, The Devil, based on the real-life misdeeds of British
gangster Stephen “The Devil” French.