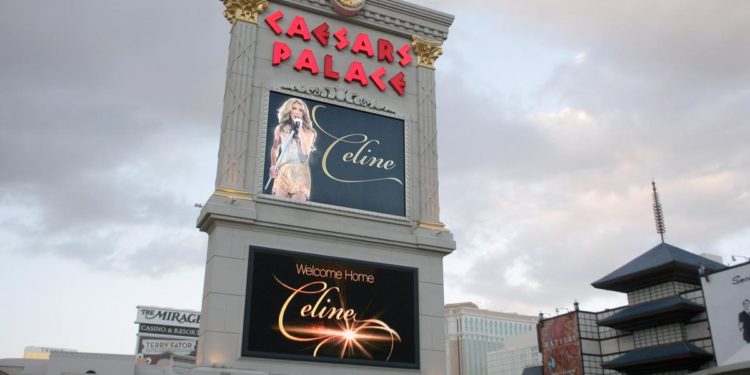 (Reuters) – U.S. casino operators Eldorado Resorts Inc and Caesars Entertainment Corp are in the early stages of exploring a merger, people familiar with the matter said on Sunday.

The deal talks come after Caesars agreed this month to give billionaire investor Carl Icahn, who has been pushing the company to sell itself, three board seats to his representatives and a say on the selection of its next chief executive officer.

Caesars is providing some limited confidential financial information to Eldorado, which is carrying out due diligence on the potential combination of the two companies, the sources said.

Eldorado has yet to make a binding offer for Caesars, and there is no certainty any bid will materialize or that a deal will be successfully negotiated, the sources added, asking not to be identified because the matter is confidential.

The combination of Caesars and Eldorado would create a more formidable competitor to larger casino industry players, such as Las Vegas Sands Corp, Wynn Resorts Ltd and MGM Resorts International.

“The universe of buyers (for Caesars) is limited, and Eldorado is best suited to extract full value from Caesars’ assets in our view,” Roch Capital Partners analysts wrote in a March 6 research note.

Caesars, whose casinos include the Harrah’s and Horseshoe brands, emerged from bankruptcy protection in 2017, after failing to cope with some $25 billion in debt. It had 53 properties in 14 U.S. states and five countries outside the United States, including the UK, as of the end of December.

Last year, Caesars rejected a merger approach by Tilman Fertitta, the billionaire owner of Golden Nugget casinos. That deal would essentially have been structured as an acquisition by Caesars given its larger size. Fertitta has not submitted any new offer for Caesars this year, according to the sources.

Caesars has also said it is exploring strategic alternatives that could lead to some kind of transaction.

Icahn has been steadily raising his stake in Caesars in anticipation of a deal. Last week, he disclosed his stake had reached 17.8 percent, up from 9.8 percent when he clinched his deal over board seats with the company on March 1.