The principal commercial terms of the farmout are highlighted as follows:

John N. Seitz, Chairman and CEO of GulfSlope stated, “We and Texas South are looking forward to working with our new Partner, who is a highly accomplished oil and gas company with a great track record of finding and developing substantial oil and gas resources in offshore areas. Their technical capabilities have enabled them to recognize a unique opportunity, one where the seismic and drilling technologies have converged with today’s lower costs of drilling with jackup rigs and development of large scale reserve targets with fixed platforms in shallow water.”

The purpose of the LOI is to facilitate further discussions between the parties on an exclusive basis with respect to the negotiation of the contemplated transaction and is a statement of the present intent of the parties to pursue the contemplated transaction in good faith. The LOI is subject to a number of conditions including completion of additional due diligence, preparation and execution of definitive agreements, and board approvals. The LOI is not binding and there is no certainty that the above mentioned negotiations will mature into any binding agreement between the parties. The final commercial terms in a binding agreement, if ultimately executed, may not be as set forth in the LOI.

Texas South is engaged in the oil and gas business, generating or acquiring onshore and offshore oil and gas projects, drilling for, operating, and producing oil and gas reserves. To learn more, visit the Texas South website at www.texasouth.com. 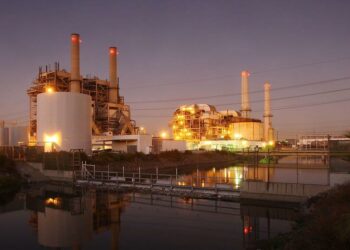 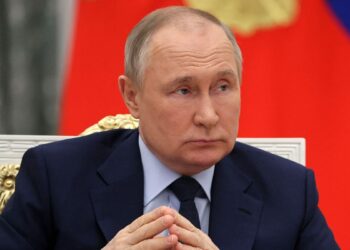 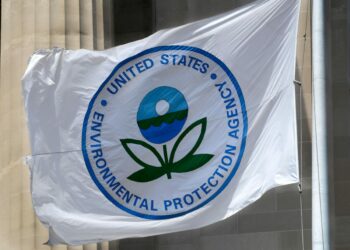 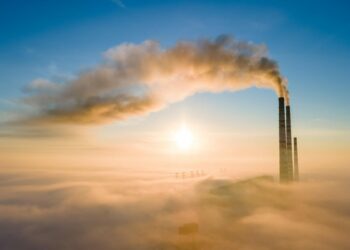 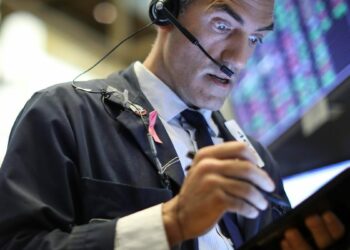 Stocks Close Out Worst First Half Of A Year Since 1970 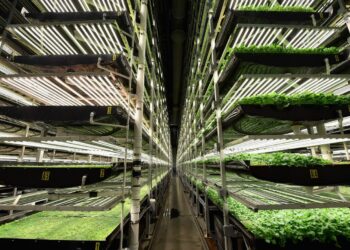 A Window On The Progress, Promise And Realities Of Indoor Agriculture