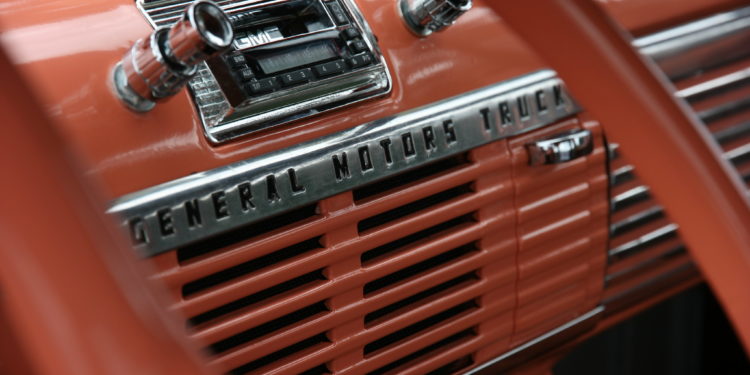 The United Auto Workers union and the General Motors managements have finally reached a tentative deal that could potentially end the month-long strike of more than 48,000 employees who demand labor reforms from the company, the UAW said Wednesday. The company’s stocks jumped at least 2.6% in morning trading after the news broke out.

As part of the new contract agreement, the striking workers could expect wage increases and bonuses. However, the complete details of the deal are not yet publicly available.

As per the earlier proposals, GM also promises to invest at least $7 billion to $7.7 billion in its manufacturing operations and add thousands of new hourly union jobs during the next four years. The company also earlier promised to maintain its health insurance, which is considered “gold standard” and requires employees to cover roughly 3% of the total costs.

“The number one priority of the national negotiation team has been to secure a strong and fair contract that our members deserve,” UAW Vice President Terry Dittes, Director of the UAW GM department, said in a statement. Reports reveal that the national team of UAW is recommending that the protesters should take the deal to end their picket.

GM confirmed the proposed deal and said details of the proposed agreement “will be provided at the appropriate time.”

Analysts believe that while the inventory is still enough for its dealers to get by in the next several weeks, GE is already mounting up losses because of the strike.

“Once the strike ends, it may still take up to a week to get the parts pipeline going again. So we are likely looking at a loss of well over 200,000 vehicles,” Rinna wrote in a note distributed last week. .