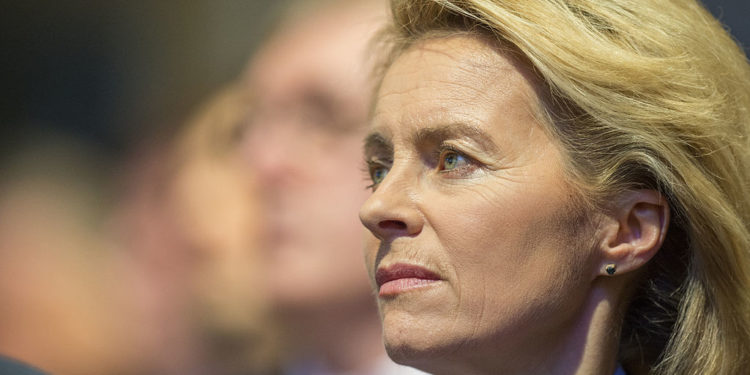 Amid the global pressure from citizens and the recent suit filed by young environmental activist Greta Thunberg, the European Union is poiesed to intensify its push towards fighting the climate crisisby making it the number one priority of the incoming European Commission.

The new commission will be seeing Angela Merkel reviving her reputation as the climate chancellor in Germany and Austria’s Green Party, once scorned as single-issue outsiders, is in pole position to join the next government after a surge in support in Sunday’s election.

“There’s a clear expansion in the political resonance of climate change, led by Europe, but more broadly by younger generations across the developed world,” Ian Bremmer, president of the Eurasia Group, said Monday in a note to clients. “More political and corporate leaders don’t want to be seen as failing to address the issue.”

The challenge faced by Europe and the commission is to strike a balance between a sound environmental policy without compromising the vested interests that have held back so many European initiatives.

Nonetheless, the European Commission approximates that even if all member states will deliver and succeed in its climate plan and environmental agenda withing the next ten years, it will take as much as 575 billion euros ($626 billion) every year for two decades to reach zero net emissions by 2050. Commission President Ursula von der Leyen’s program aims to achiever zero net emmissions by 2050 across Europe.

Amidst the progressive stance of the new European Commission on the climate crisis, individual contries have already presented roadblocks to the said inititiatives. Poland blocked EU leaders from endorsing the 2050 objective at a summit meeting in June and the 54 billion-euro climate package Merkel announced two weeks ago was a bust. The academe, scientists and environmental researchers have said that Merkel’s environmental policy plans are not enough to overturn the impacts of German industries to the environement.